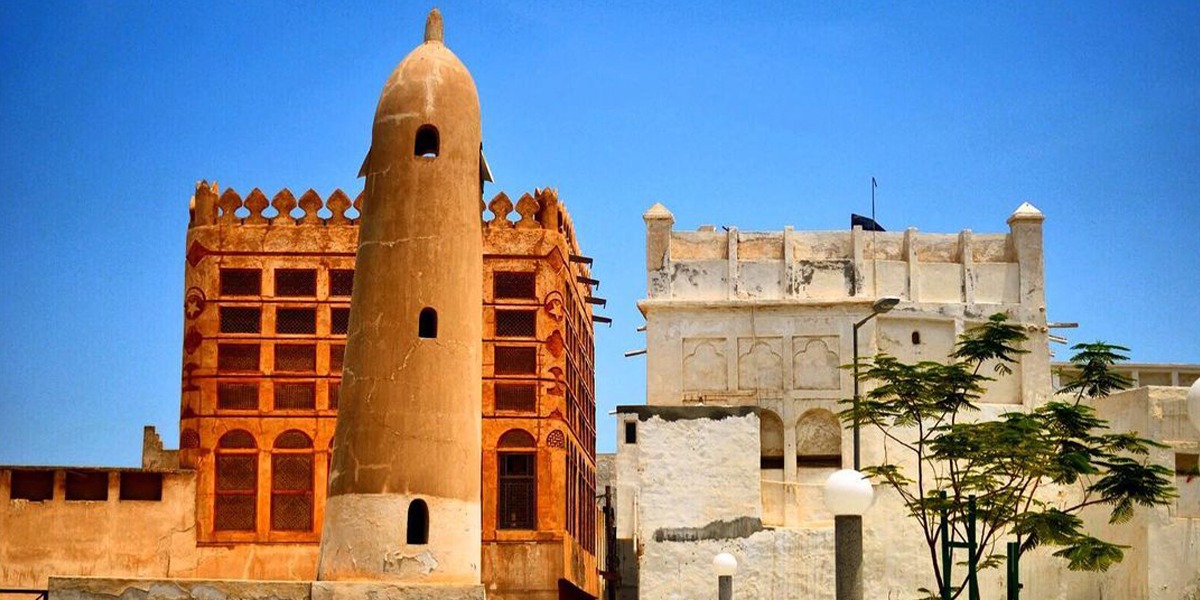 Bahrain is filled with beautiful and rich heritage sites, we have Bahrain National Museum, Arad Fort and the Tree of Life. As beautiful as those sites are, we want to highlight the smaller heritage sites that’ll really give you a feel of how rich and vibrant Bahrain’s history and culture are. Scroll below to check them out:

The Green Corner is Bahrain’s newest heritage site, it’s absolute architectural masterpiece! The building will be used to restore documents & paintings. The corner also holds an archive of Art in Bahrain as well as a full environmental and ecological library – which explains why it’s called ‘The Green Corner.’

Textiles have been Bani Jamra’s specialized trade for decades. The Bani Jamra weaving factory, or the “Naseej Factory” is a new center for this trade that aims to bring a glimpse into the past! It’s open for visitors from 8AM to 1PM and from 3PM to 5PM

Khalaf House or Bait Khalaf is one of the few remaining traditional houses of pearling merchants in Bahrain who drove the island’s economy with pearl driving. It was built 100 years ago, in 1921 and was presented by the Khalaf family to Bahrain Authority for Culture and Antiquities, who turned it into a cultural landmark!! You can visit everyday from 8AM to 1PM and from 4PM to 8PM

Shaikh Ebrahim bin Mohammed Center for Culture and Research was opened in 2002 and two as a spot to host forums and debates. It has hosted over 400 events since then. It also hold an archival library that is absolutely fascinating! It’s open from Saturday to Thursday 8:00am – 1:00pm and 4:00pm – 7:00pm.

Siyadi house is part of the Pearling Path, it ‘s a complex that contains 3 buildings previously owned by one of Bahrain’s leading grand pearl merchant families! The Siyadis settled in Muharraq in the early 19th century and built two family residences as well as a mosque.

READ MORE:
7 Bahraini Podcasts That Should Be On Your Radar

READ MORE:
This Pop-Up Is Having Weekend BBQ Brunches & You Gotta Check It Out 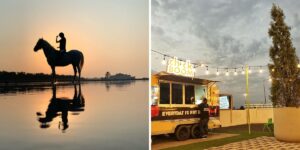 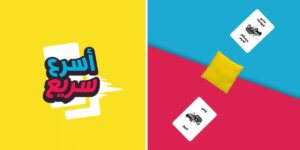 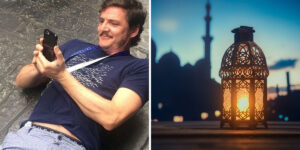 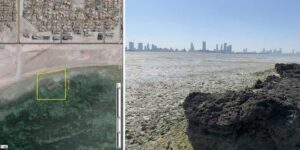 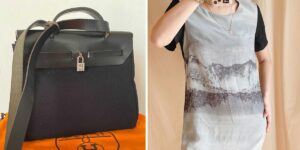 5
Bahrain If You Haven’t Tried Thrifting Yet, Here Are 10 Local Online Stores to Get You Started
13 April 2021