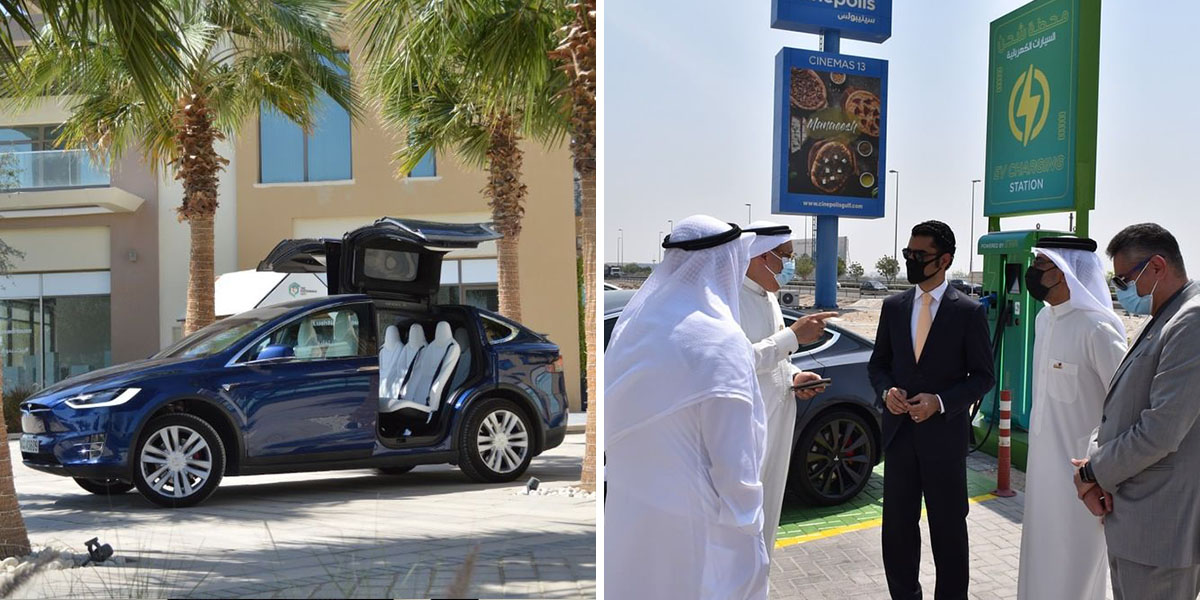 The Minister of EWA, Engineer Wael Al Mubarak and Sheikh Nawwaf bin Ibrahim Al Khalifa just launched the first electrical car charging station in the Kingdom! The newly-built station is fully set up in the Atrium Mall in Saar & it’s one of many stations that are planned around the island.

Electric car owners can now charge their cars and use their credit card as a payment method. The station supports three types of connectors: Type 2 AC Connector, CHADEMO Connector, and CCS Connector.

The Ministry of Industry, Commerce and Tourism announced in January that it will be screening applications for the import of electric cars and their chargers. The Ministry aims to regulate the import, sale and circulation of said products within the first half of this year.

READ MORE:
Electric Cars Could Be Making Their Way To Bahrain In 2021

READ MORE:
Update: The Beaware Application Now Has Photo ID for Those Who Are Vaccinated 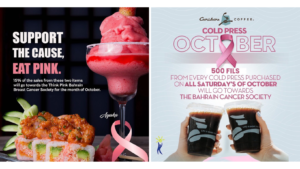 1
Bahrain Pinktober! These Brands in Bahrain Are Giving Back the Entire Month of October
1 October 2022 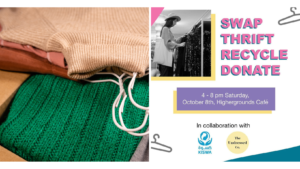 4
Bahrain This Weekend: Check Out These 8 Events in Bahrain
29 September 2022 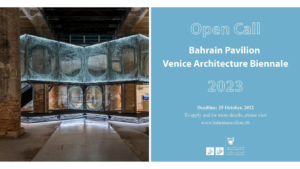 5
Announcements Calling Local Creatives! This Is Your Chance to Represent Bahrain at Venice Architecture Biennale
29 September 2022