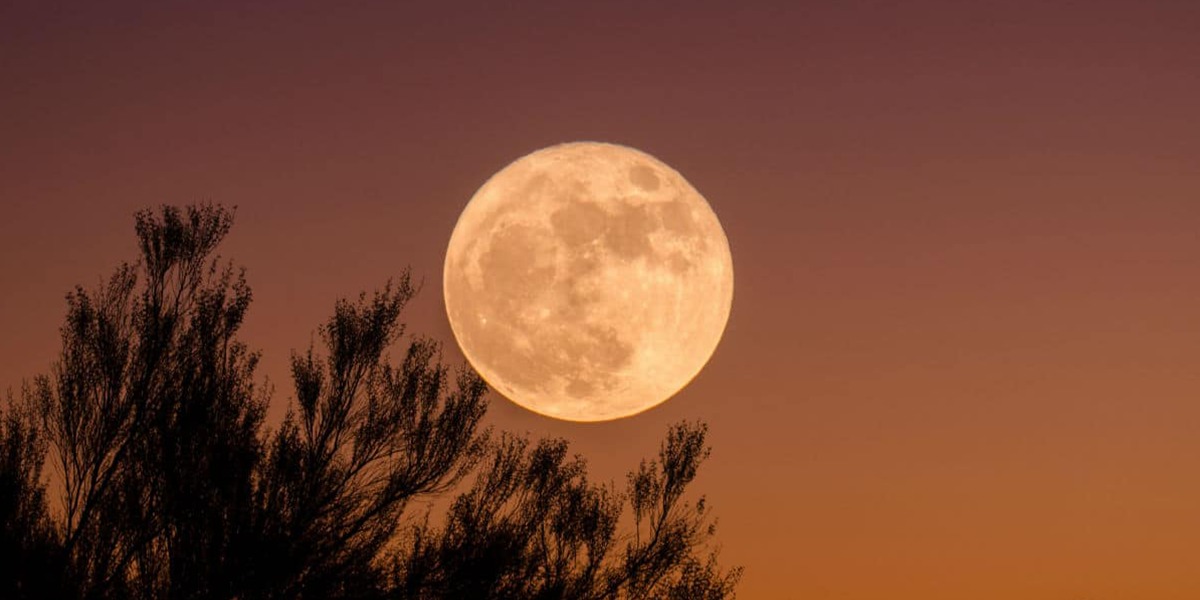 The supermoon is back tonight

Adding something extra to our Ramadan nights! The Supermoon, which only appears twice a year, will be visible to the naked eye at around 11:33pm ET tonight, April 26th. It’s essentially a full moon that’s 14% bigger, as well as 30% brighter! Which means we get to see it a little clearer tonight, not to mention feel all that energy. Keep in mind, the moon won’t actually appear pink in the sky, it’s only named that because it’s visible around the time of the blooming season of a pink wildflower from North America. The more you know, right?

NASA has mentioned that the second Supermoon of the year will appear in May, so you’ll have another chance to see it if you don’t catch it tonight! To best witness the Pink Full Moon tonight, make sure you head outside right after moonrise, when the moon is setting or when it’s still hanging low in the sky.

READ MORE:
Another Day, Another Wonder: You Need to See This Salt Lake in Abu Dhabi