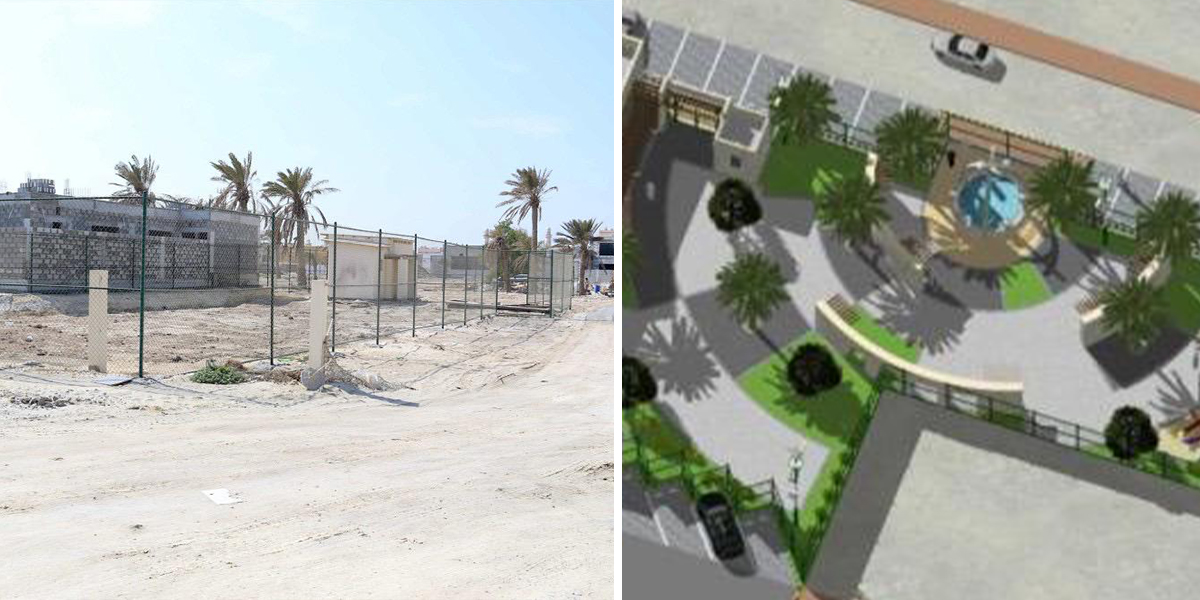 Ain Raya is one of the oldest natural springs in the country and it’s getting a much-needed upgrade. The natural spring has been a landmark for over 100 years!!

However, it’s been abandoned for many years now – after efforts put in by the Muharraq Municipality Council, it’s set to make a comeback!

The new development will consist of an upgraded park with the spring being its central feature. Work has begun on the park with the budget of 170,000BD.

Springs used to be important landmarks in Bahraini culture. People would not only use them as a primary source of water, but they were also spots where locals would go to swim and entertain themselves!

Yes to historic preservation in Bahrain!