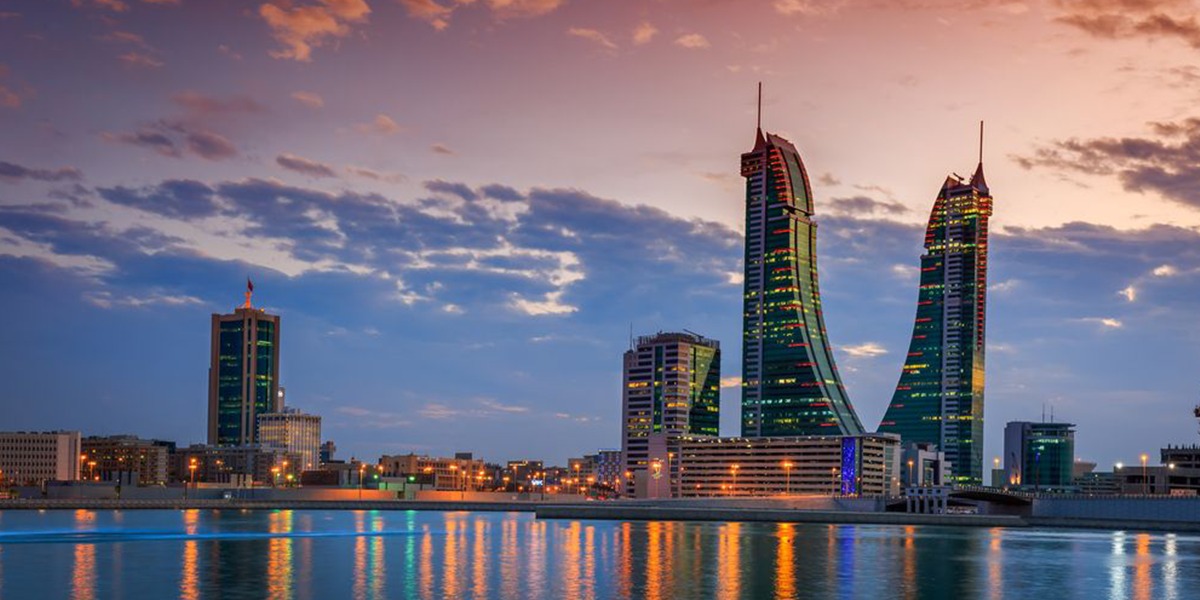 Bahrain has been at the forefront of the business industry for a while, and it’s making headlines! Forbes Middle East has put together its Top 100 list for the 2021 most powerful CEOs in the region, and it included 6 CEOs of Bahraini companies!! Forbes said:

This month, we have revealed our first list of the Top CEOs in the Middle East, showcasing the region’s most influential leaders heading the biggest companies in the Middle East. The ranking features 100 people representing 23 nationalities.

Of the Bahraini company executives highlighted were James Eastlack, Adel Al Laban, Ali Al Bakkali, Mikkel Vinter, Jean-Christophe Durand and Alok Gupta – all of which are CEOs of leading companies in Bahrain, such as Alba and Batelco!

Additionally, Saudi Arabia (18) and the UAE (16) company executives lead in the Top 100 list, together making up just over a third of the list!

GCC faces rising to the top!