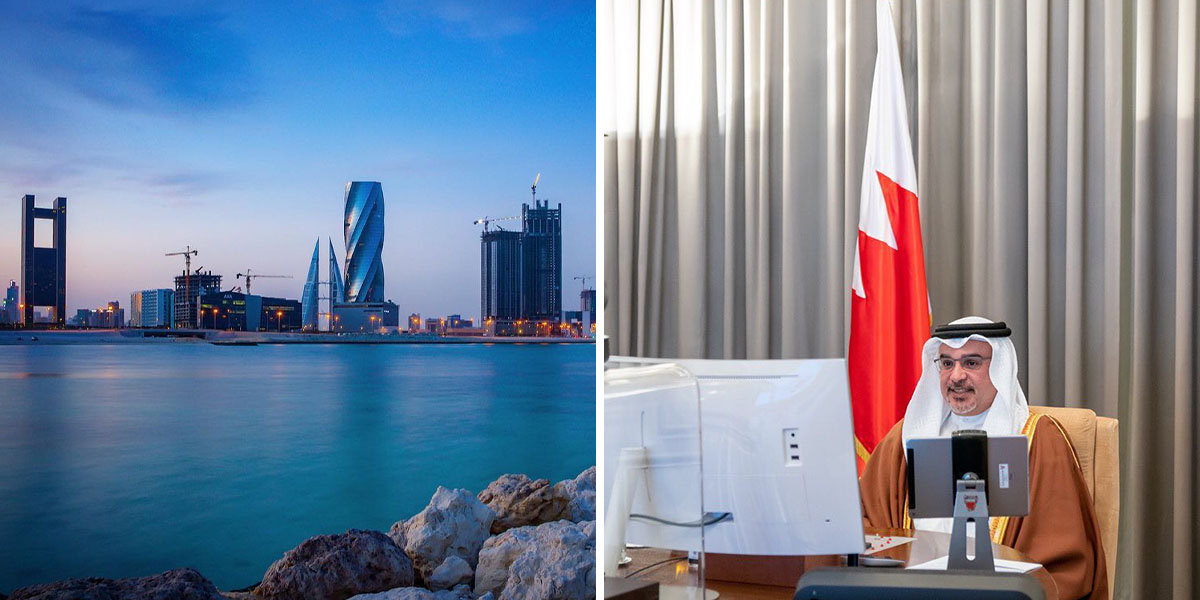 Because it’s all about the global community

HRH the Crown Prince and Prime Minister Sheikh Salman bin Hamad Al Khalifa chaired a Cabinet meeting yesterday where Bahrain’s will to support India was expressed. The Cabinet, in a solidarity, extended their condolences to the Indian government and its citizens in these challenging times.

It was decided in the meeting that Bahrain will join the global efforts to aid India by sending Medical Equipment and Oxygen to the country.

This comes as a part of the global response, as India reported a surge of COVID cases and a shortage of oxygen in its hospitals. Countries including the US, the UK and several others have also extended their support.