The definition of a hidden gem

We’ve covered a whole lot of topics over here, at LocalBH. From news, to the best eats to where you can go every weekend. Recently, we’ve been shedding some light on heritage sites around the island and focusing on their history and importance. This week’s focus? Bu Maher Fort in Muharraq.

The fort is located on Halat Bu Maher in Muharraq. The small island it finds itself on can only be accessed by sea – so any visitors would have to take a boat from Bahrain National Museum to get there. We told you it was a hidden gem, didn’t we?

It has a pretty eventful history, too

The fort was originally built by the Portuguese in the 16th century – it’s believed that it was originally just a tower. It was expanded in 1840 by Shaikh Abdullah bin Ahmed Al Khalifa to a rectangular fort with towers on all four corners and served to protect Muharraq Bay from any dangers.

Since then, it’s gone through quite a bit – including being destroyed by a bombardment from British warships in 1868. It was even used as a quarantine center for smallpox in the 1930’s – yup, people quarantined back then, too!

The fort was rebuilt in the 1970’s and had a complete archeological excavation in 2010, which uncovered its foundations that contained a date pressing room!

You can take a short boat ride for 1 BD through the National Museum to visit the Bu Maher Fort, or get on the new bridge linking the fort to the mainland – definitely a must-visit sight on the island!

Here’s to our upcoming summer adventures

READ MORE:
Calling All Music Lovers: You Need to Know About This Cultural Gem in Muharraq

READ MORE:
5 Cultural Hidden Gems You Have To Visit In Bahrain

1
News A Blast From the Past? Archaeologists Just Discovered a Lost Ancient Egyptian City
10 April 2021 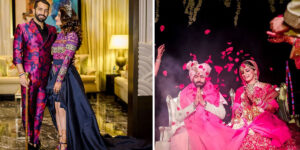 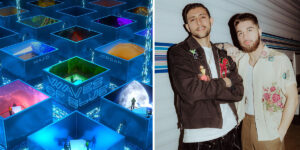 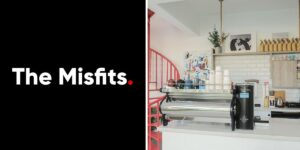 5
Bahrain If You’re Looking for a Low-Key Hang, Check Out This Game Night With the Misfits
8 April 2021