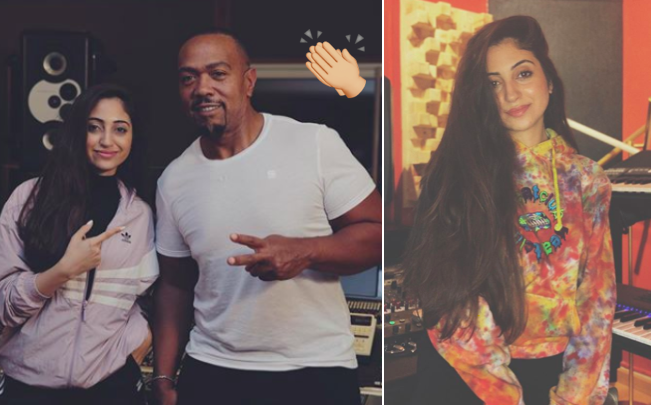 You may be familiar with her voice as the host of The Breakfast Show on #RadioBahrain, but Sarah Nabil is a Bahraini powerhouse all on her own. The music producer, who is also a mix engineer and artist manager, posted a remix she created for a popular song in the early 2000s and was surprised when famous music producer Timbaland shared the video on his Instagram stories.

The 48-year-old Timbaland is known for hits like The Way I Are, Morning After Dark, If We Ever Meet Again, amongst others. Followers of the Bahraini talent quickly took notice of the feature soon after and congratulated Nabeel.

If you’re not familiar, Ya Ghali was one of the greatest hits in 2003 by the Kuwaiti band Guitara. Listen to it here.

Watch her version of it below:

This song was my jam growin up! Thought I’d give it my own vibe. Shout out to @tranceful for making one of my favorite nostalgic records🙌 #SampleSaturday Side note – can’t wait for winter so I can live in my @beatclub hoodie tbh

According to Gender Amplified, Nabil’s passion for hip-hop and music, in general, started after having met her mentor DJ Outlaw (founder of Outlaw Productions) at the age of 17. She’s also considered one of the first women to take part in Bahrain’s hip-hop music scene.

Did we mention she also likes to sing every now and then?

…during which the composer and radio host mentioned how Timbaland allowed them to take part in the process behind a track he had been working on. In an Instagram post, she wrote…

“The man, the myth, the legend… Timbo the KING! Was epic being in the studio with one of the greatest and most inspiring people in the industry. Not many producers of Tim’s caliber will get in the studio with people they just met and take suggestions from them on a record! He opened a session of an upcoming hit he made, and we all pitched in and made changes to the arrangement of the track. Can’t wait for it to drop! @timbaland great meeting you and @_michelledennis . Thank you for allowing us to be part of the #process. See you soon! 🙌 #CULTIVATE“

We love to see it! 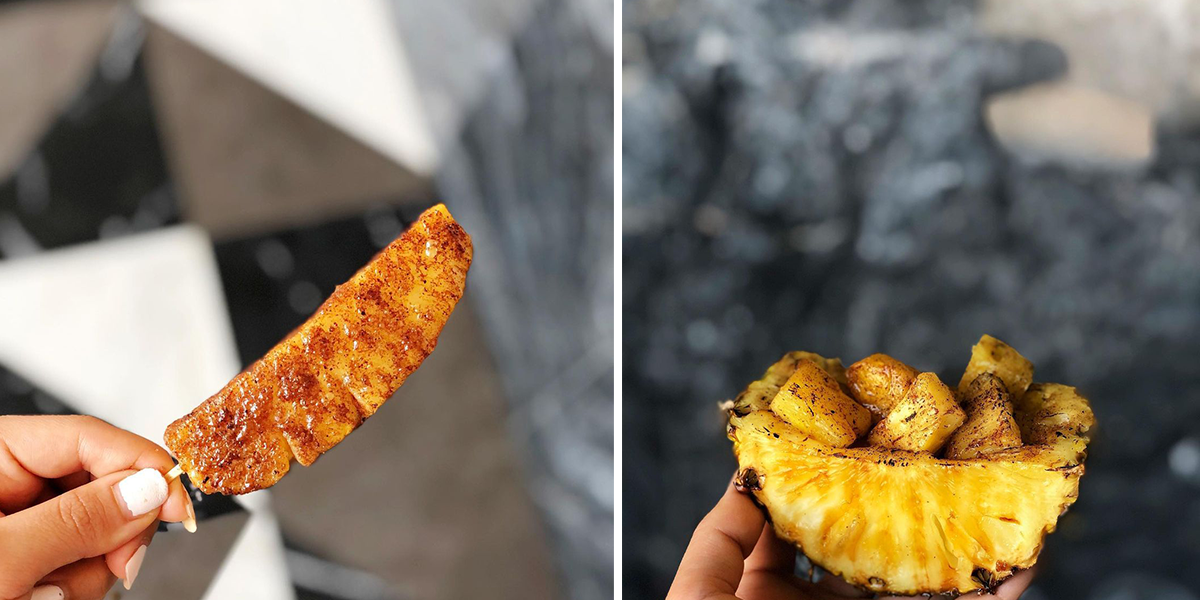 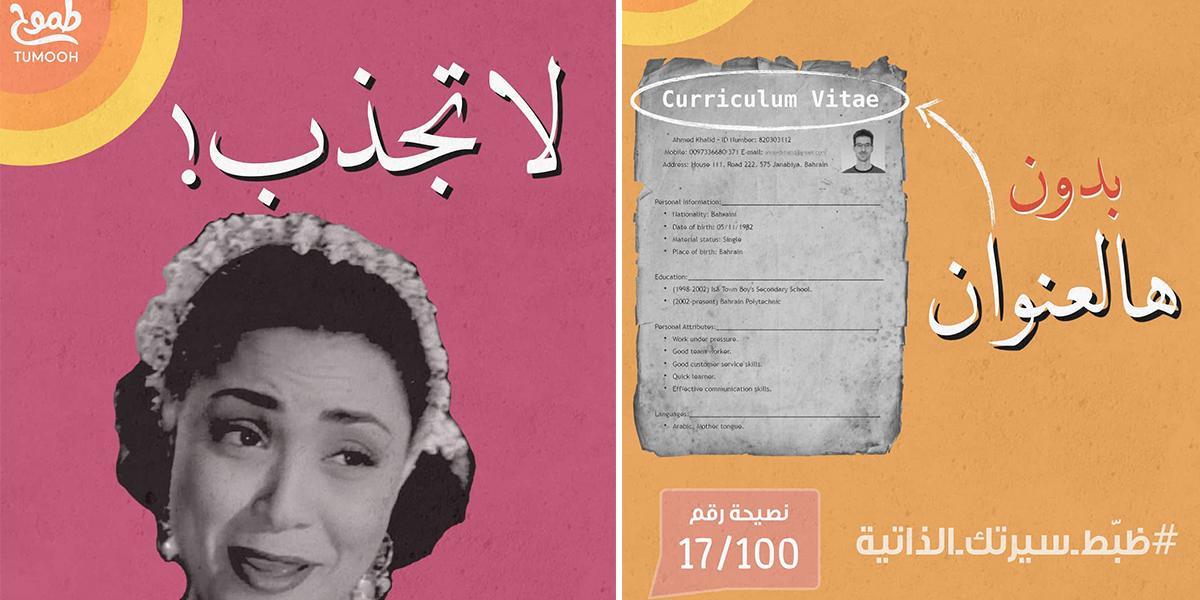