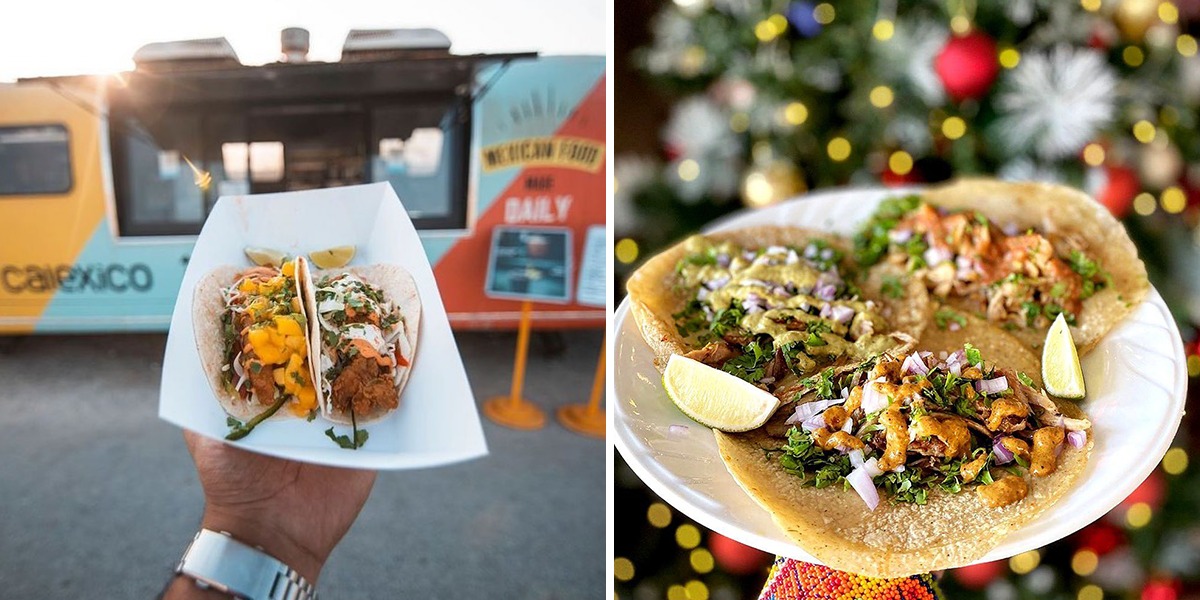 You know what, all the focus in on Valentine’s Day right now, and we believe TACOS are the way to go over here. The perfect Valentine’s will be spent indoors with all the tacos you can stomach, from only the best Bahrain has to offer!!

Scroll to discover some classics and all your fave taco joints:

Where has this spot been all our lives? Thanks guys, SO many of you were advocating for this one, and we’re not sure how we managed to sleep on it up until this point… This is clearly a fave for locals, so we’re about to get a taste!

Authentic, Mexican tacos made by a Mexican chef! If it’s your first time trying Comalito, don’t get the combo, literally try one of each. They’re temporarily closed, but will HOPEFULLY be up & running again sooner rather than later.

One of the most recent Mexican food trucks to open up in Janabiyah, and it’s already super popular amongst locals! You’ll find some of the most authentic Mexican street food at this truck near El Mercado mall – they’re apparently known for making some delicious Birria tacos!!

A classic, isn’t it? Calexico’s atmosphere is fit for both the chill and the hype ft. some of the best tacos you’ll have on the island. Don’t forget about their food truck that recently opened up in Janabiyah!

Okay, Cantina Kahlo’s fish tacos are SUPREME, make sure you ask for the spicy sauce!! This has to be on your taco spot checklist – the vibes are great with a live mariachi band performing on weekends!

Some of the most flavorful tacos in Bahrain by this local spot, and locals can attest to that! We had a bunch of people advocating for the fish and chips, too, and we’re about to get a little bit of everything!

You gottaaa try the brisket tacos! Honestly, if you get a whole box of tacos, you’ll be able to try a little bit of everything. SO much flavor. Make sure you’re home when eating these, ’cause you’re about to go straight into a taco coma.

Not only does this spot serve burgers in a cup, but they’ve got some delicious shrimp tacos that you guys highly recommended! You can actually still catch Plated at the Al A’ali Mall Winter Market – which is running until Feb 20th.

This one’s a fave in Bahrain – they’re temporarily closed until dine-in guidelines are updated, but we’re waiting patiently!!!

El Gringo at The Grub Shack

We trust The Grub Shack, so El Gringo has got to be a given. These tacos look delicious, and you guys seem to love them so we’re trusting you, too!

There are a few more taco spots in Bahrain that are known to locals, so some honorable mentions gotta be Fire Grill, Sombrero and Fuego!

So, here are some tacos for Valentine’s Day, Taco Tuesday AND every other mundane day!!

READ MORE:
We Asked You What Your Fave Fried Chicken Joint In Bahrain Was & These Were Your Top 12

READ MORE:
We Asked You Where We Can Get The Best Cookies In Bahrain & These Were Your Top 15

READ MORE:
We Asked You What Your Favorite Sushi Spot In Bahrain Was & Here’s What You Answered