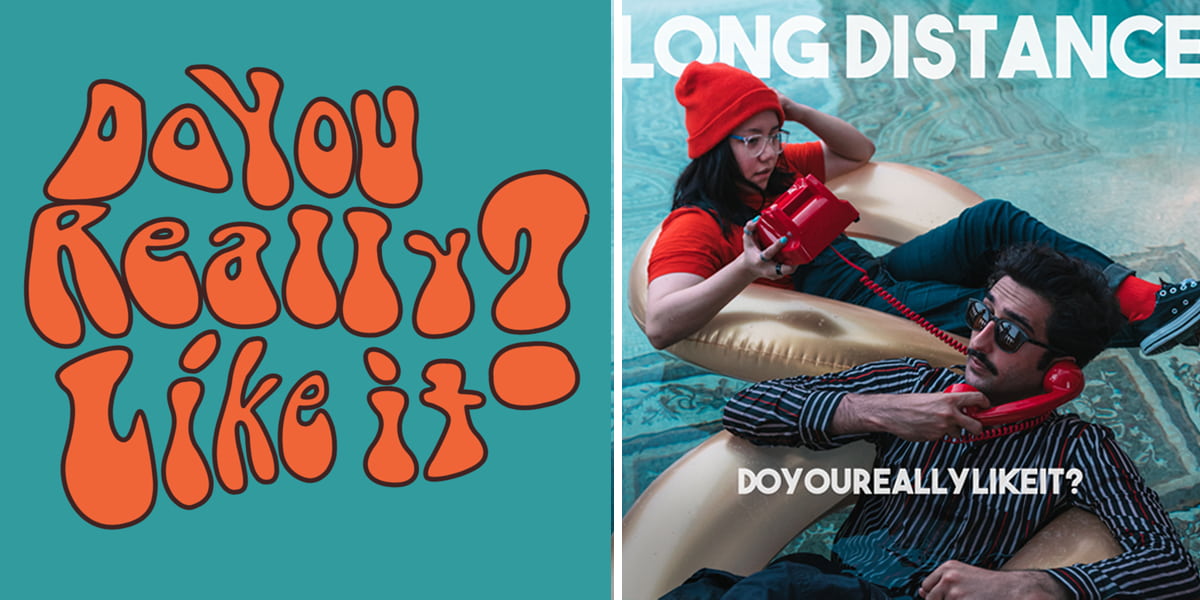 The music scene in Bahrain is getting bigger by the day and with so many local artists releasing hit after hit! This summer we saw many emerging, up and coming, and notable artists release new music, growing Bahrain’s music footprint.

Now, Bahrain based Indie band DoYouReallyLikeIt dropped a new single titled “Long Distance” and is pretty much the reality of ALL relationships in the times of COVID!

Abdulla Mahmood and Debbi Francisco who are part of the band DoYou ReallyLikeIt have released the song which is a fun take on their situation today. Leave it to DYRLI to lighten the mood with their music!

Here’s the video below, which is directed by Bader AlTaranja and the song is mixed by Sean Aaron

The track is available on all online music streaming platforms.

READ MORE:
This Bahrain Based R&B Singer Is Taking The Island By A Storm