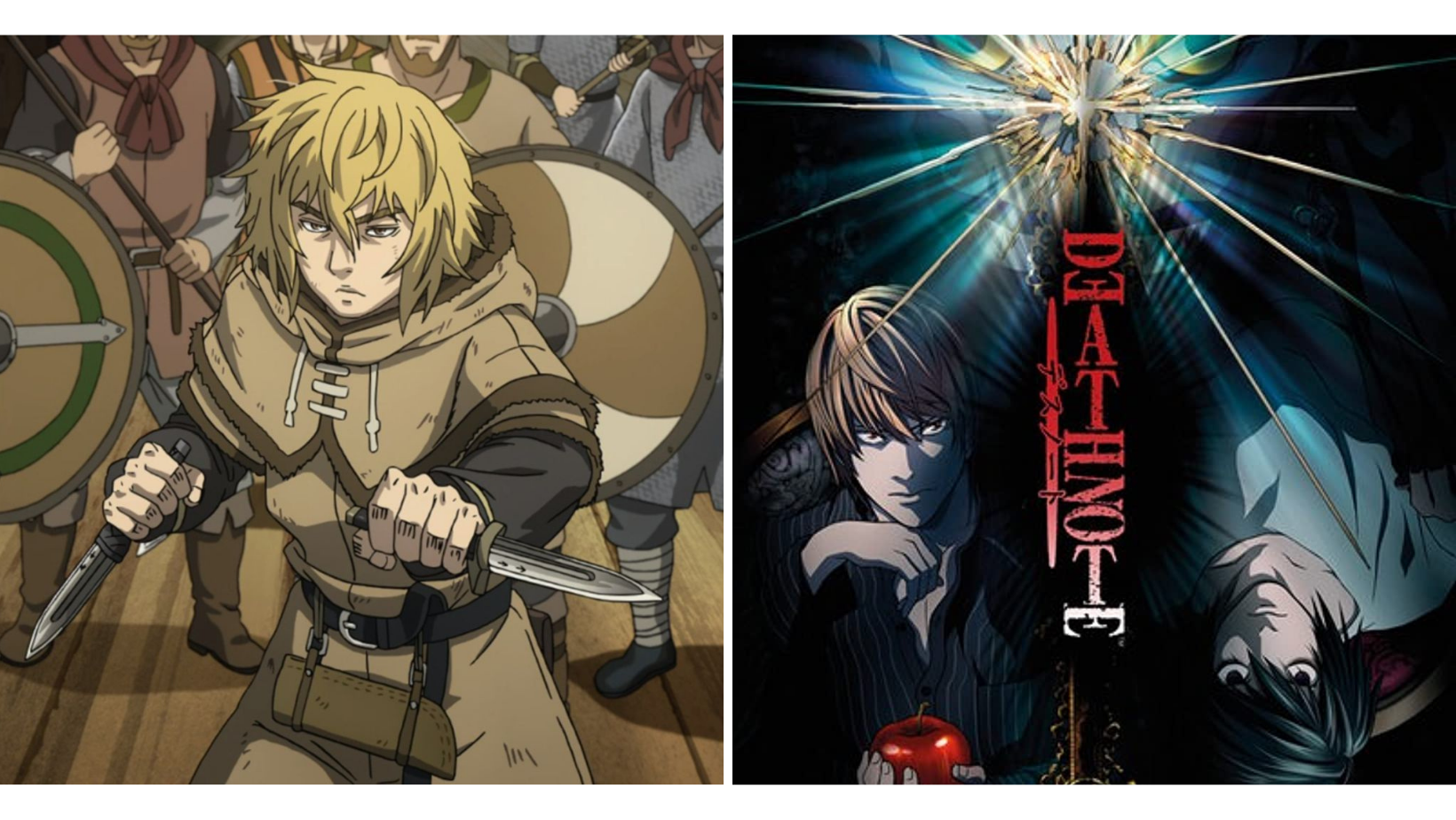 Anime is hand-drawn and computer-generated animation originating from Japan and is creating buzz across the globe! From action-packed adventures and offbeat comedies to inspirational stories, animes are the real deal. If you’re looking to start an anime fever within you, we have 10 recommendations for you to get started. Scroll through to check them out:

Awakened into a world where humanity has been petrified for 3000 years, scientific genius Senku uses his skills to rebuild civilization.

A superhero-loving boy without any powers is determined to enroll in a prestigious hero academy and learn what it really means to be a hero.

Thorfinn pursues a journey with his father’s killer in order to take revenge and end his life in a duel as an honorable warrior and pay his father homage.

Determined to be like the volleyball championship’s star player nicknamed “the small giant”, Hinata Shoyo joins his school’s volleyball club.

The proudly privileged top two students of an elite school each make it their mission to be the first to extract a confession of love from the other.

An intelligent high school student goes on a secret crusade to eliminate criminals from the world after discovering a notebook capable of killing anyone whose name is written in it.

Your Lie in April

A piano prodigy who lost his ability to play after suffering a traumatic event in his childhood is forced back into the spotlight by an eccentric girl with a secret of her own.

Two brothers search for a Philosopher’s Stone after an attempt to revive their deceased mother goes wrong and leaves them in damaged physical forms.

A family is attacked by demons and only two members survive – Tanjiro and his sister Nezuko, who is turning into a demon slowly. Tanjiro sets out to become a demon slayer to avenge his family and cure his sister.

After his hometown is destroyed and his mother is killed, young Eren Jaeger vows to cleanse the earth of the giant humanoid Titans that have brought humanity to the brink of extinction.

READ MORE:
Head Over to the Final Round of the Bahrain Drift Championship 2022 at BIC Tomorrow!

READ MORE:
Spotlight: You Need to Check Out the Inside of This Art House in Riffa 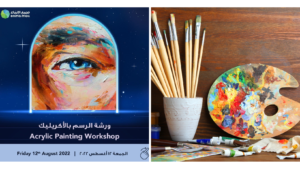 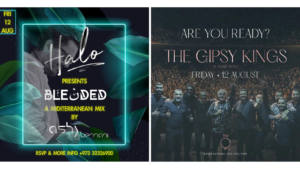