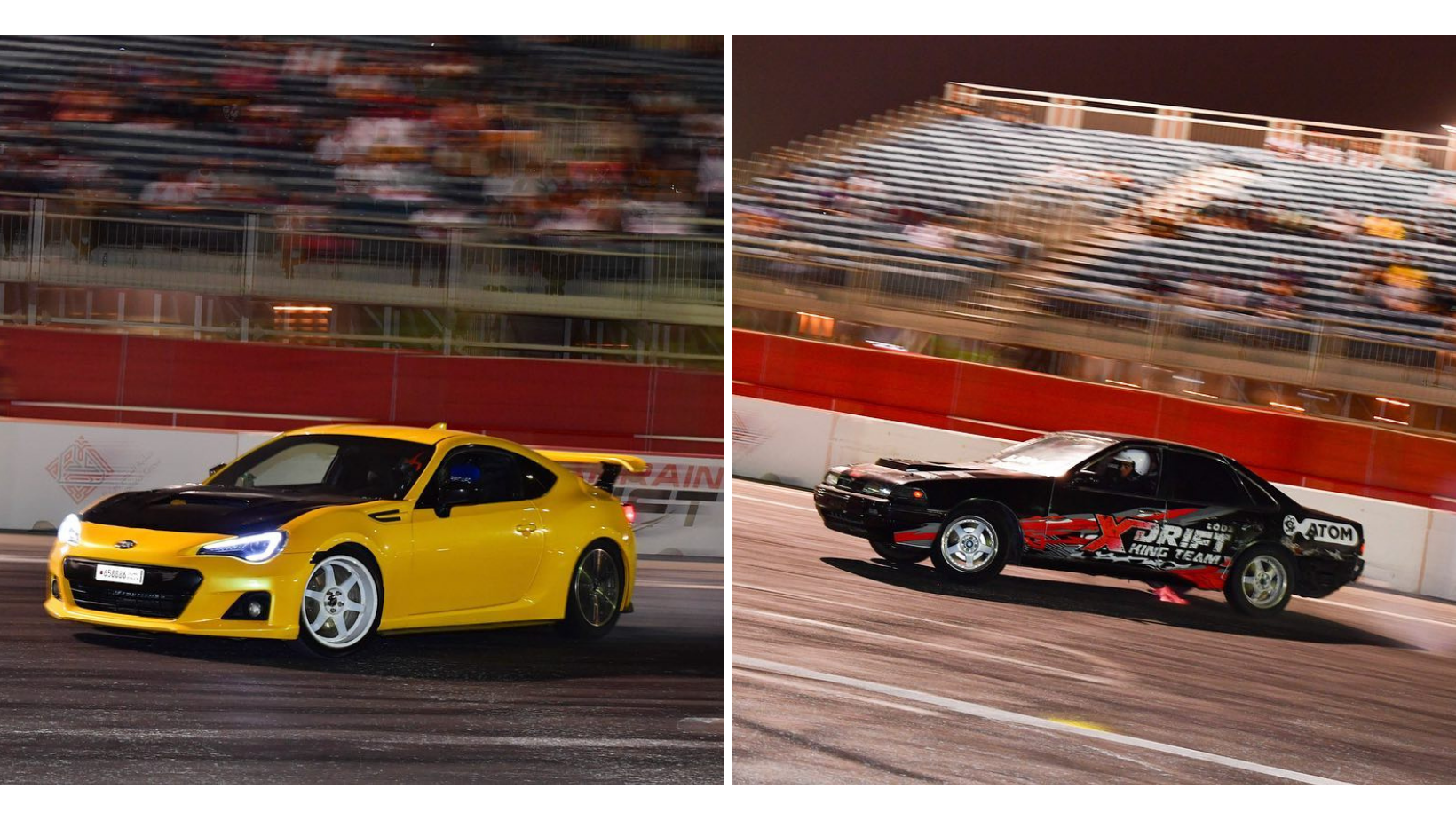 It’s the final round of Bahrain Drift Championship 2022! And it’s happening this Friday, April 22nd at the Bahrain International Circuit!! This is the first season of the championship which began in January this year. The Championship is organized by the Bahrain Motor Federation.

You can register for the event HERE!

The race is judged point-by-point on the quality of the motorsport athlete’s drifting skills. It reportedly began in Japan in the 1970s, and used to be considered a niche sport.

Since the 90s, Drift Racing has become one of the most popular motorsports worldwide! These professional drivers push beyond the limits of their car and keep complete control over its handling. There’s a lot of science involved in this and the thrill is unparalleled! So, get your drift on this weekend at Round 3 of the Bahrain Drift Championship!!

Stay tuned to LocalBH for all the action from the Bahrain Drift Championship tomorrow!

READ MORE:
Check Out This Pet-Friendly Music Night in Bahrain Over the Weekend!

READ MORE:
Get a Taste of Authentic Lebanese Food at This Spot in Bahrain

READ MORE:
Ride Away! Head Over to This Gergaoon at Dilmunia With Your Bicycles! 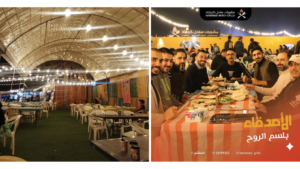 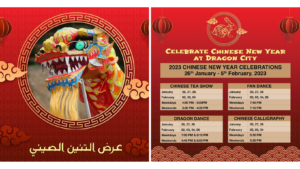 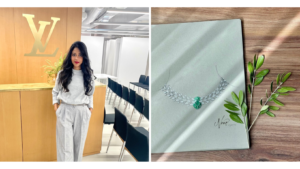 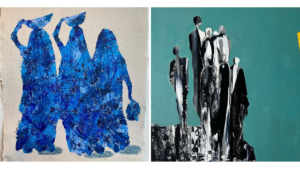 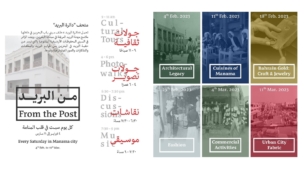