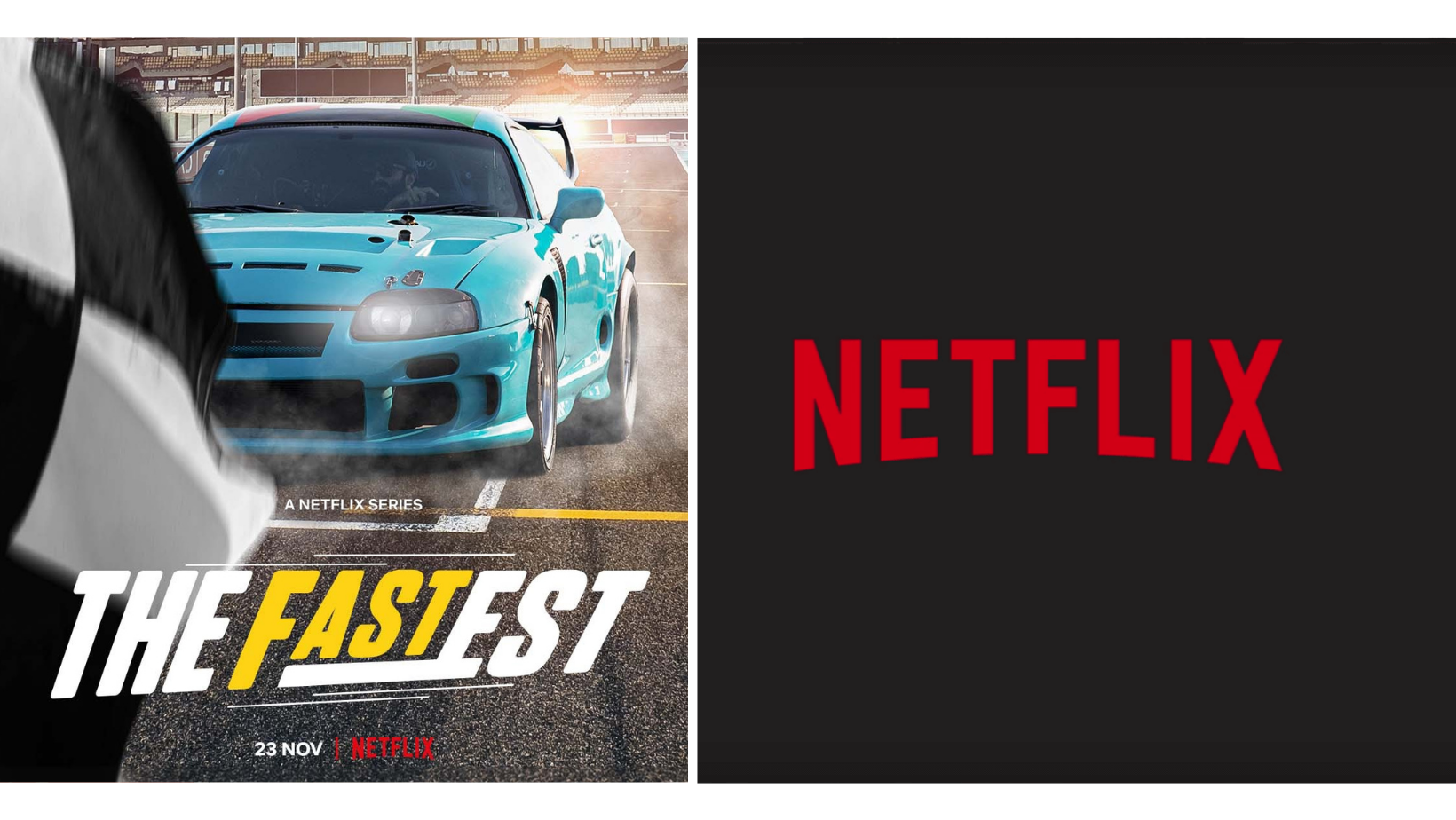 The show will feature contestants from all over the Arab world

The show will be split into six parts to put the region’s love for fast cars and adrenalin to the test. Netflix dropped the trailer on Wednesday giving us a first look at the “The Fattest” a highly anticipated reality series that will be released on the 23rd of November.

Coming from all over the Arab world the ‘Fastest’ contestants will be competing in drag races on paved roads, race tracks, and deserts for a cash prize.

“They will be challenged and put to the test every step of the way to prove they are the fastest,” the platform said.

What about the commentary you ask? Netflix locked in popular Saudi actor and YouTube personality Tarek Al Harbi who is known to be one of the best in the business to commentate on the races and happenings of the show with his brand of quick-witted comedy.

“The Fastest is our first unscripted Arab Netflix series and it will deliver on the tenets of our content strategy with its authenticity, representation, and creativity,” said Lucy Leveugle, director of Nonfiction Originals at Netflix.

Let us know if you’re in love with fast cars too!