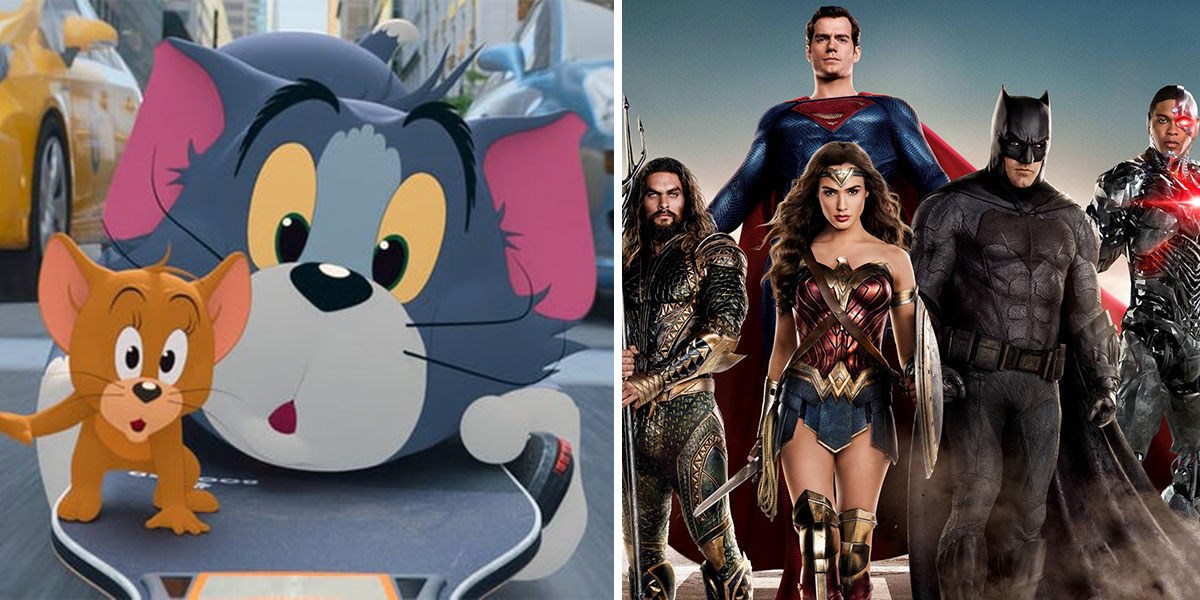 Zack Snyder’s Justice League is ‘supposed’ to be released on the 18th of this March but HBO users just got a very early sneak peak!! When users clicked on Tom & Jerry, what played was the DC flick instead. The news came out when @ThenDougSaid posted a screenshot of the film on twitter:

The tweet is still there, but HBO had the image removed, citing copyright infringement. The service eventually got a hold of the glitch and cut the stream about an hour later – although we hear that “first hour or so of the Snyder cut is the best DC film” Doug has ever seen!

Hey, at least they got a good review…