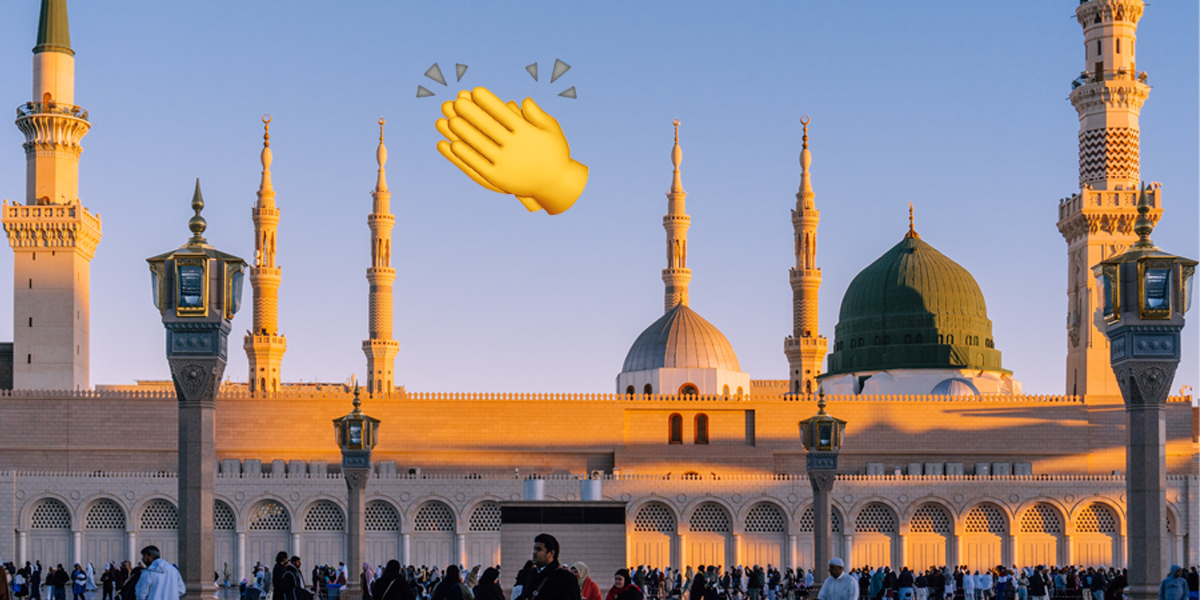 It was recently announced by Saudi Arabia’s General Presidency for the Affairs of the Two Holy mosques that 10 Saudi women have been appointed senior leadership positions! This move would be the first of its kind in the Kingdom.

The decision by the presidency was said to empower women to assume leadership which would reflect on the Kingdom’s development and economy and is a part of Saudi’s Vision 2030 reform plan.

The positions are meant to cover specializations and services provided in the Two Holy Mosques from directive to supervisory services and more.

“They are also included in the departments of the King Abdul Aziz Complex for Holy Kaaba Kiswa (cover), the Two Holy Mosques Building Gallery, the Holy Mosque Library, and other areas with the aim of empowering youth and investing their energies and capabilities in the service of the pilgrims,” says Kamelia Al-Daadi, assistant undersecretary at the General Presidency for the Affairs.

Mosques in Saudi Arabia’s Mecca had recently re-opened on June 21 and this year’s Hajj was limited to 1,000 pilgrims compared to the usual 2 million