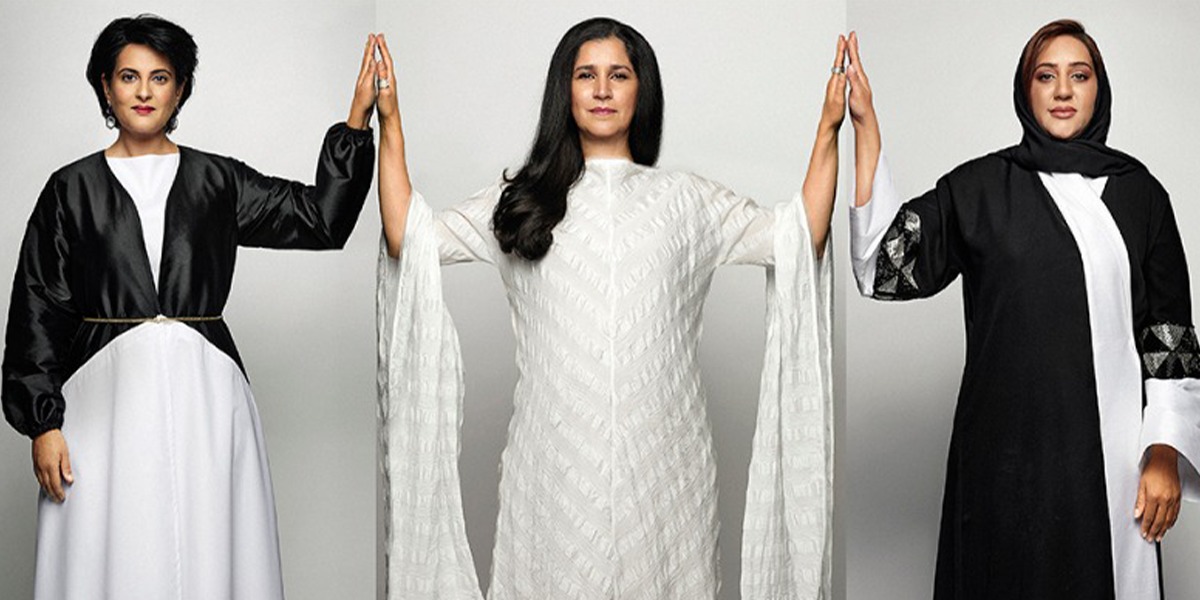 Today, Bahrain as well as all Arab countries in the Middle East & North Africa celebrate Arab Women’s day which falls on the 1st of February every year. This holiday was created in order to celebrate the achievements of Arab women as well as advocate for their rights!!

On this occasion, the Shura Council Chairman and Council of Representative Chairwoman both congratulated HRH Princess Sabeeka bint Ibrahim Al Khalifa, Wife of HM The King and President of the Supreme Council For Women.

What everyone found very iconic was Vogue Arabia’s feature, noting the role of women in GCC countries with a powerful cover titled “Building Bridges.” The cover features prominent women from Bahrain, Kuwait, Oman, Qatar, the KSA and the UAE!

HE Sheikha Hala bint Mohammed Al Khalifa, Bahrain’s Director General of the Culture and Arts was chosen as our Kingdom’s representative on the cover. Her Excellency shed light on the importance of unity saying:

Unity is key, It will most definitely open new ways to collaborate and strengthen growth in the region and for our economy.

READ MORE:
HE Sheikha Mai Been Nominated For The Position Of Secretary General Of UNWTO