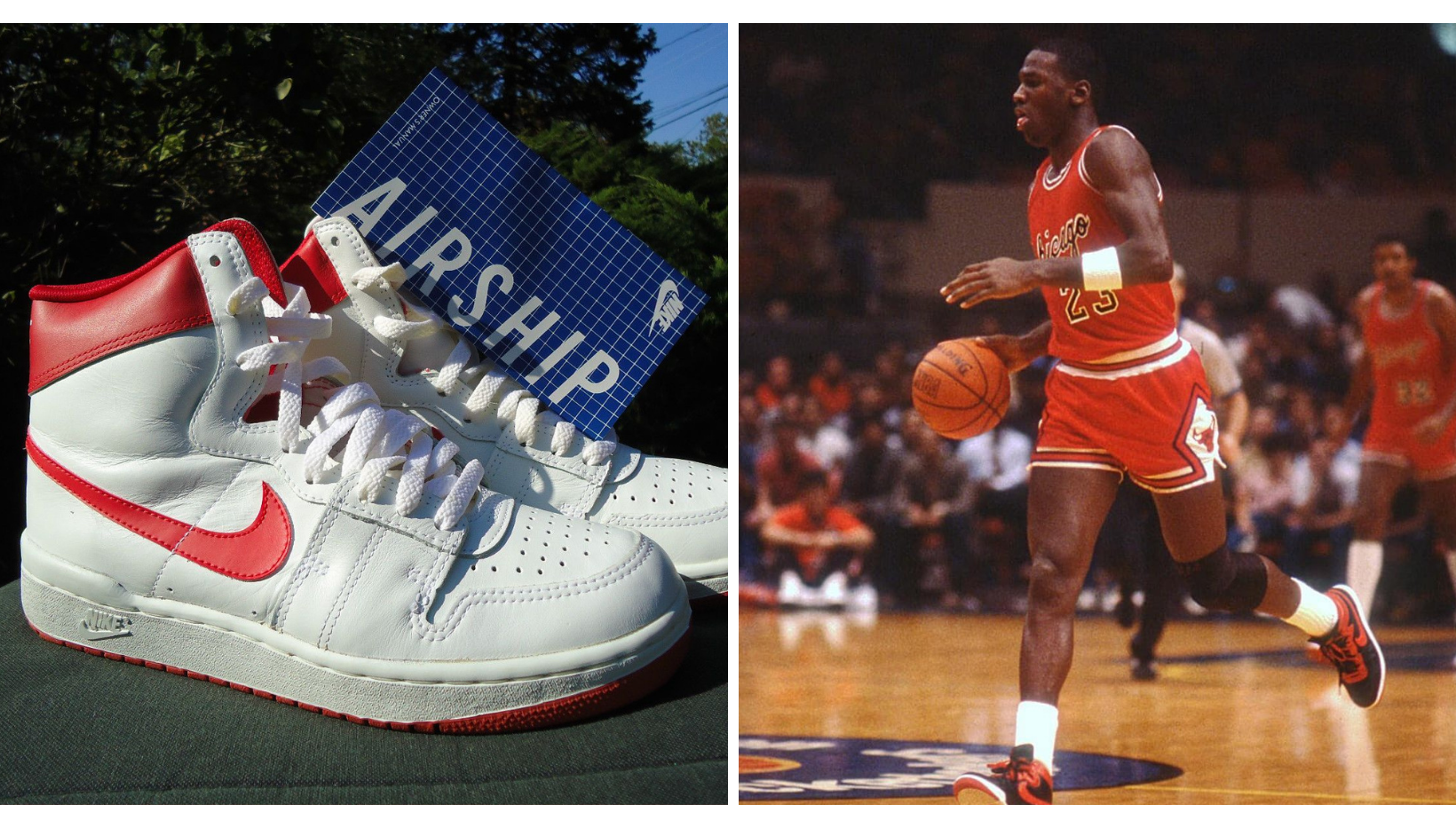 We never thought that old sneakers can compete with old school paintings, but Jordan did it! His game-worn 1984 classic Nike’s have set a new price record at auction conforming that Jordan’s Sneakers can even compete with the fine arts.

#AuctionUpdate The most valuable sneakers ever offered at auction—Michael Jordan’s regular season game-worn Nike Air Ships from 1984—have just sold at $1,472,000 in our luxury sale in Las Vegas. #SothebysxMGM pic.twitter.com/OlxvZ1ETML

It is the highest-paid footwear from any sport ever, and guess who’s the lucky seller? A guy called Tommy who was a ballboy for the Denver Nuggets, the legend goes that Jordan gave him the sneakers after a game during the 1984 – 85 season, ugh we’re so jealous.

Savvy marketing campaigns have long inspired sneakerheads to queue up in long lines just to get their hands on a special pair of sneakers, and fans even go as far as investing huge sums to build an all-world limited-edition sneaker collection.

Let us know if you’re a sneakerhead!

READ MORE:
You Need to Check Out This Premium Fitness Center in Bahrain