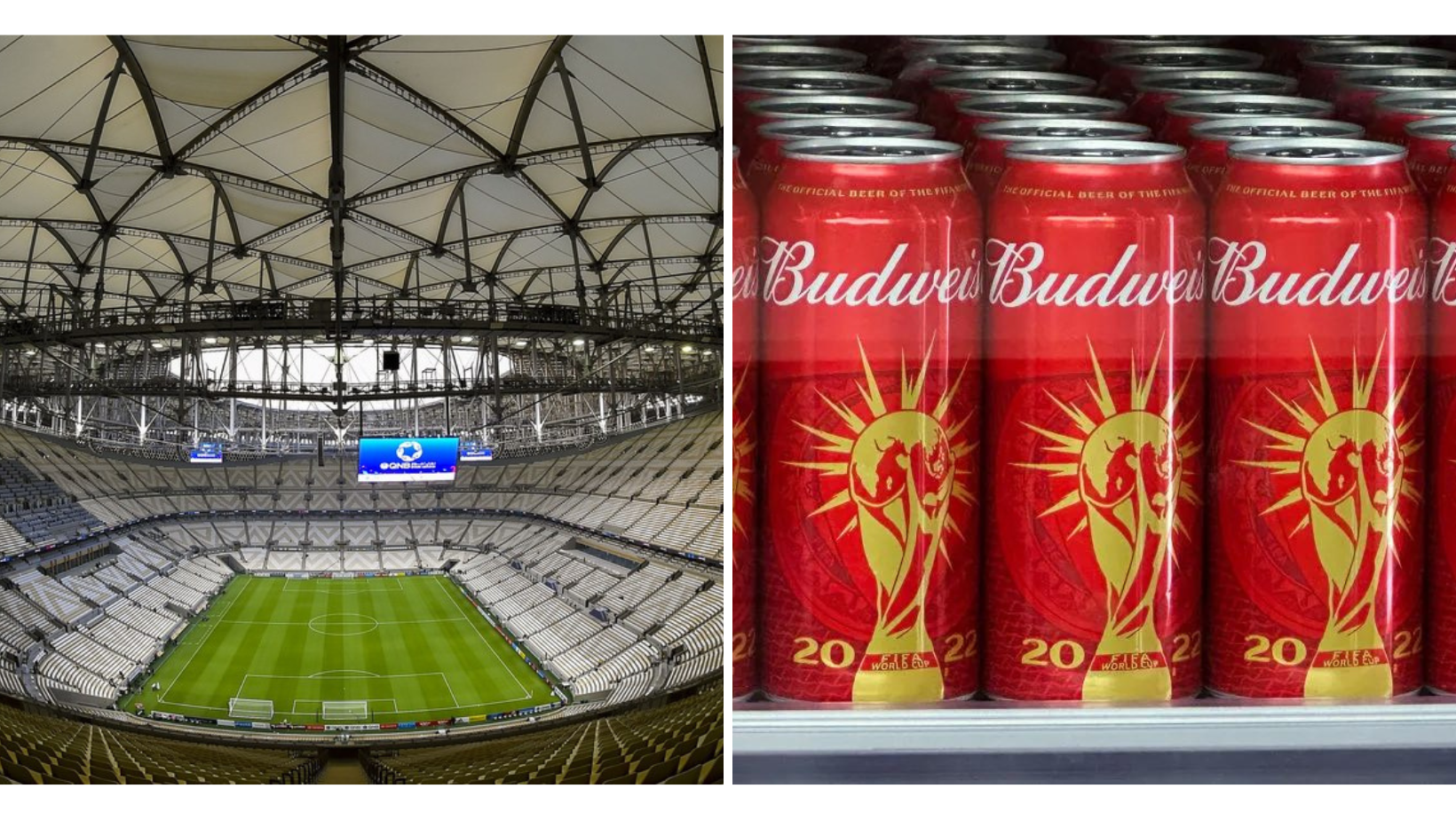 Qatar has banned the sale of alcohol at and around the eight World Cup stadiums. The notification comes two days before the much-awaited tournament after FIFA changed its policy.

In an official statement released FIFA said, “Following discussions between host country authorities and Fifa, a decision has been made to focus the sale of alcoholic beverages on the Fifa fan festival, other fan destinations and licensed venues, removing sales points of beer from Qatar’s Fifa World Cup 2022 stadium perimeters”

Budweiser had exclusive rights to sell beer at the World Cup which now will be limited to the sale of Bud Zero, a non-alcoholic beer. Those in corporate areas of stadiums at the tournament will still be able to purchase alcohol.

READ MORE:
Watch Out for This Dragon Boat Event Happening in Bahrain Over the Weekend

READ MORE:
Weekend Plans! Enjoy BBQ by the Beach and Live Music at This Spot in Bahrain