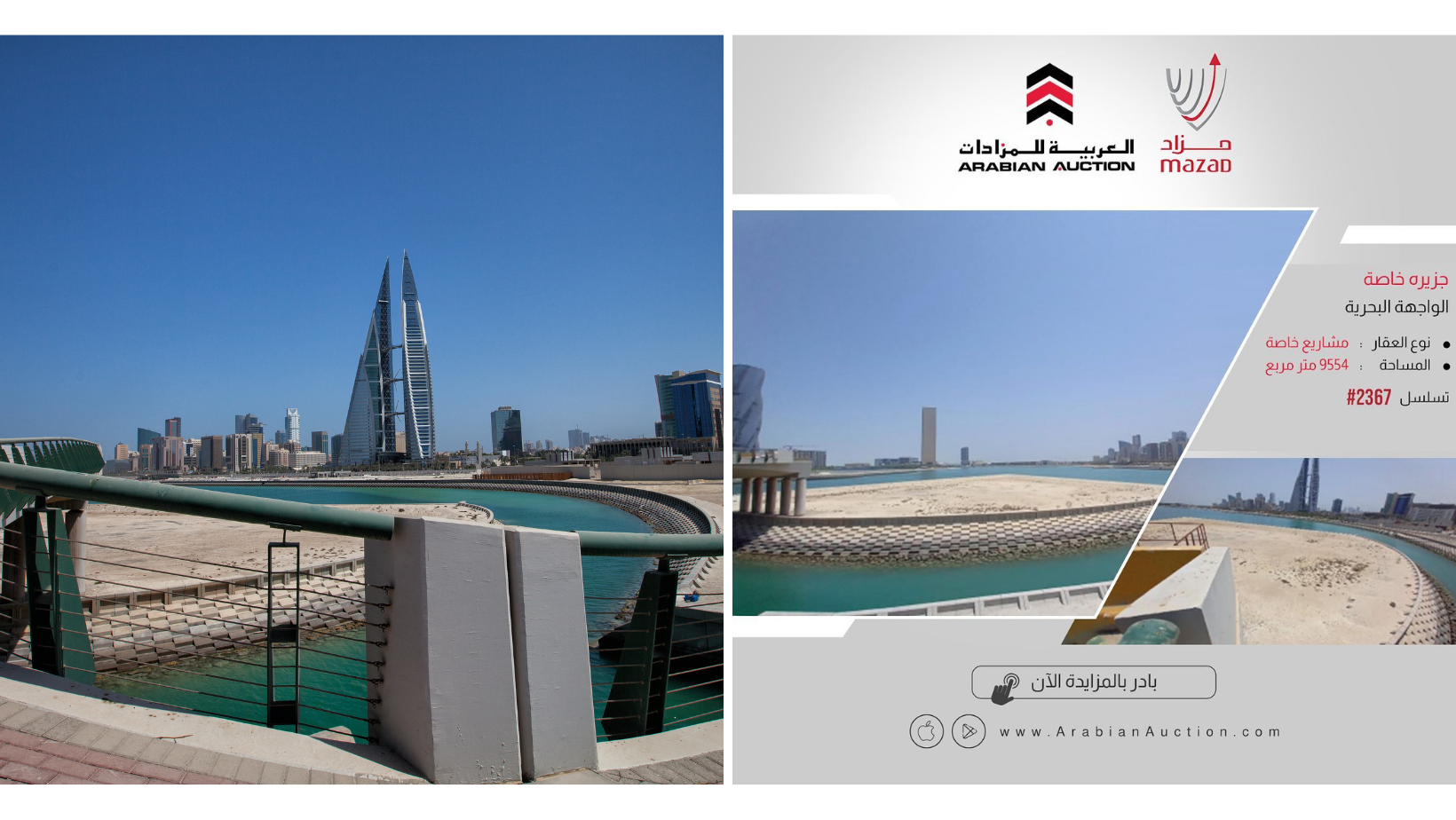 A private island for sale in Bahrain!

The Ministry of Justice, Islamic Affairs, and Waqf just announced that a private island in Bahrain that is located on the seafront of Manama’s coast is listed for sale for 8.1 million BD! Arabian Auction has listed the land on an auction that’ll be held on Tuesday, January 31st, 2023!

Arabia auctions confirmed that the island is 103,000 square feet. This is the second time the island is being listed after being auctioned on 28th Feb 2022 with a whopping 9 million BD as a starting bid.

There’ll be a number of listing included in the auction, of which the private island is the biggest and most expensive, while the smallest one is land in Muharraq worth 58 thousand Dinars.

READ MORE:
Heartwarming! This Little Boy in Bahrain Is Being Praised for Keeping His Neighbourhood Clean 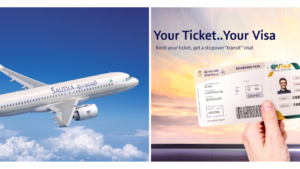 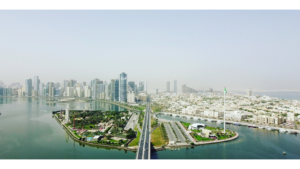 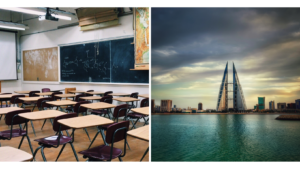