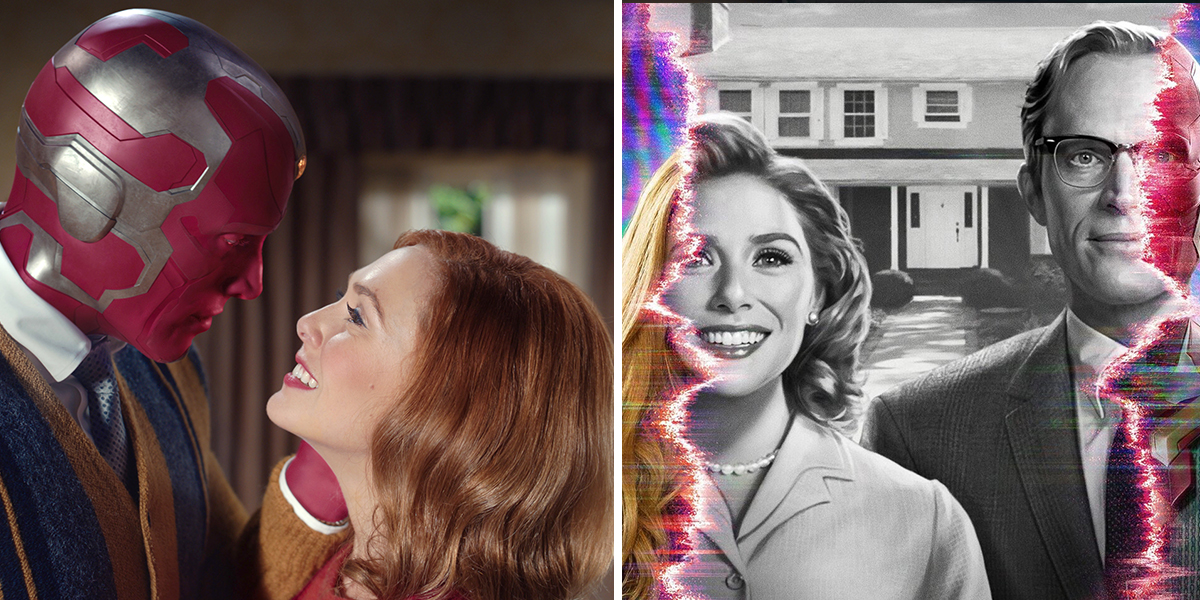 Unless you’ve been living under a rock, you already know that Marvel is producing a number of limited series’ for Disney+, and WandaVision is their newest hit. The show is a sit-com featuring The Scarlet Witch or ‘Wanda’ and her husband Vision!

The sitcom is set in the days following Avengers: End Game as the couple is trying to blend in and hide out in a suburban town in New Jersey but everything isn’t as perfect as it initially seems. It also features different sitcom tropes and stereotypes through the decades!

The show is only on it’s fifth episode but you can catch it on OSN, along with so many other Disney+ shows and movies!

WandaVision basically took over the internet already, with so many fan theories and speculation about the characters themselves and how the plot affects the entire Marvel Cinematic Universe!

We won’t say anything else ’cause spoilers aren’t tolerated here, on LocalBH – but this is definitely one you should check out!