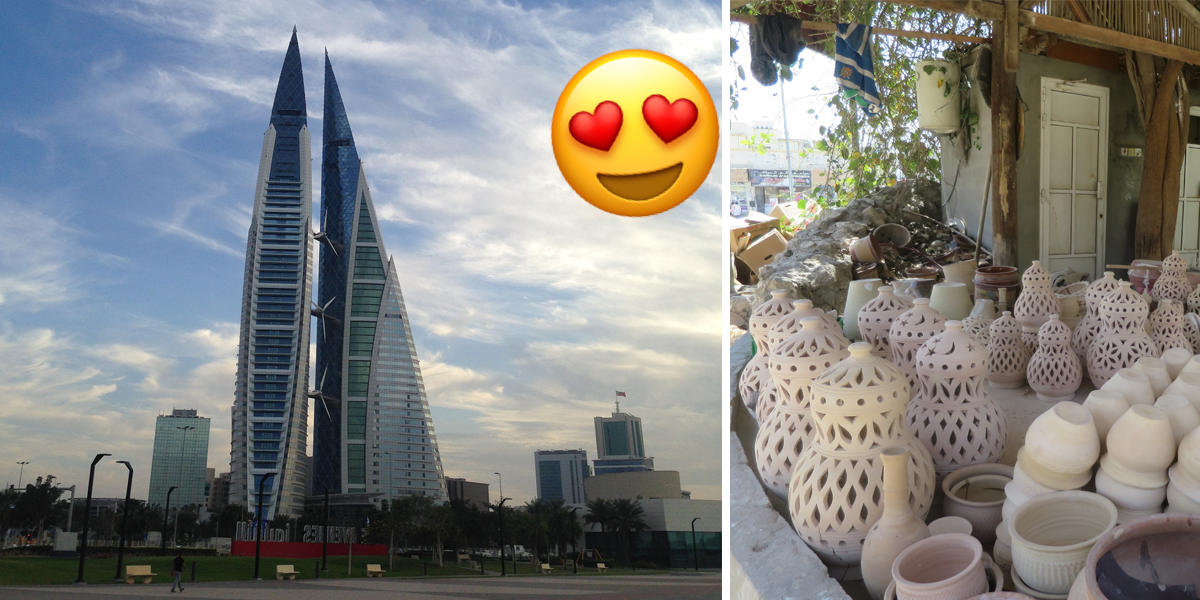 Its National Photography Day today, so naturally, we’ve compiled a list of epic shots taken on this beautiful island, highlighting its natural spectacular views and cultural significance. Take your eyes on a virtual joy ride to appreciate all the visuals captured in this region.

There are so many talented photographers in this country and we’ve highlighted a few below to check out for more photography in Bahrain.

Scroll down below and enjoy!

Taken at a perfect time showing a man on a horse waving a Bahraini flag, accompanied by the WTC.

A contrast between the pale narrow street in the old capital of Muharraq, and that crisp blue sky typical in a Bahraini afternoon really complimenting each other.

Almost as though you’re looking at a time capsule, this coffee shop in Muharraq is perfectly preserved in the culturally important old capital of Bahrain, and describes the way locals passed time and gathered for generations.

Sunsets in Bahrain can never disappoint, always displaying a wonderful natural show to welcome the evening on the island! From pink to orange hues, the sky feels like it transforms into a painting and makes after work rush hour less hectic!

5. An aerial view of Manama by @rakesh_shah67

A bird’s eye view is sometimes all you need to reset your perspective on how beautiful the urban landscape is and how much it’s evolved throughout the years! The Four Seasons hotel in Bahrain situated on its own island is hands down one of the best designs from the hotel franchise.

6. A crisp shot by @bibinbay

Al Fateh Grand Mosque is the largest mosque in Bahrain, and among the largest in the world. It draws attention for its grand beauty in architectural structure. This perspective shot highlights many elements of the island from this significant landmark, the island’s national palm tree, and natural elements like the blue sky, a street puddle to reflect the image. Quite beautiful!

7. A traditional photo taken by @shiks_cliks

Kurar is an important cultural tradition in Bahrain where women weave gold and silver embroidery as a group. The tradition is preserved by a group of elderly women at the Kurar House in Muharraq, where the craft is passed down to younger generations. This image captures the hands of the women weaving kurar.

8. A full moon behind Rashid Al Zayani Mosque by @mohd_asfoor

This talented photographer based in Bahrain takes really great shots of the moon in Bahrain, which is a sight to experience. When it’s visible and closer to the earth, one can barely take their eyes off of it!

9. A moment preserved in time taken by @strolling_around

For such a well developed island that’s modernized a lot throughout the decades, there are still remnants of the past that are left to be observed by a passerby! This photo of an old ruin in Zallaq is a prime example of preserves architecture in Bahrain.

10. A Muharraq shot by @bahrain_moment

If one was to learn about Bahrain’s significant history, traditions, and culture, then a trip to Muharraq is a must. Muharraq has to be walked and explored, observing grand architecture, heritage sites, and remnants of the past.

11. This ominous shot of the sea was taken by @imthiyaskhan

There’s something so therapeutic about watching the sun rise or set by the beach, listening to those gentle waves crashing by the shores, and the birds calling for each other. Luckily, being surrounded by water, we get to watch this beautiful hour of the day from many angles.

12. A colorful symmetrical shot of pottery by @sbng.photo

Pottery making has been such an intricate part of Bahrain’s culture and still is to this day. To try it out for yourself or learn from the men preserving this craft to this day, you have to visit A’ali Pottery Workshop in the authentic village of A’ali.

13. This image stretches for miles in the Kingdom taken by @tymedbahrain

A blend of Bahrain’s skyline, sunset, oceanic views, and all the buildings that make up Manama in one still image is truly breathtaking and reminds us how vast this island even for its size.

14. A natural environment captured by @fazil_p_v

In Karzakan village where greenery is lush and palm trees are abundant, there’s lots of peaceful moments to be shared in the spot.

15. A picture worthy of belonging on a gallery wall by @hussainbuhligah

An artistic shot taken at the Pearling Path in Muharraq makes the Bahrain heritage site with all its unique angles and complimenting grey tones makes this shot look like it’s featured on National Geographic.

READ MORE: 10 Charming Photos Of Sunsets In Bahrain That’ll Make You Want To Experience It In Person

READ MORE: These Artists Took Photos Of Bahraini Residents In The Same Setting And Here’s Why They Did It

2
Bahrain This Weekend: Check Out These 9 Events in Bahrain
25 November 2021

4
Community Calling All Parents: You Can Now Help Your Kids Manage Their Finances Through This App
24 November 2021 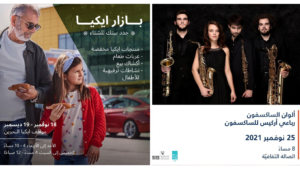