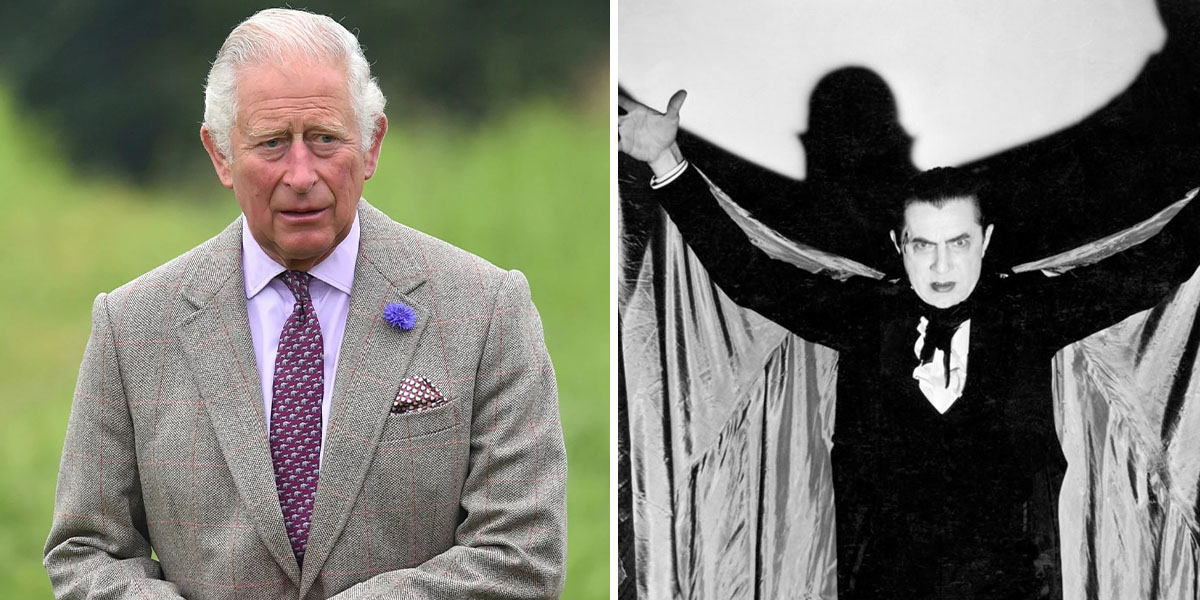 The man said it himself

Do you know Prince Charles? Heir to the British throne? Father of William & Harry? Father in-law of the iconic Duchess of Sussex, Meghan Markle?? Well, apparently he’s a descendant of Dracula… and before you @ us, he said it himself.

In an interview with NPR in 2011, Prince Charles revealed that he’s a descendant of Vlad the Impaler. He said:

Transylvania is in my blood. The genealogy shows that I’m descended from Vlad the Impaler, you see.

Vlad the Impaler is a 15th century Transylvanian ruler who was the inspiration behind the character of Count Dracula which was initially written by Bram Stoker. If you weren’t aware, Vlad the Impaler got that name because he used to literally impale his victims and eat their flesh – dipped in their own blood…

Oprah What GIF from Oprah GIFs

Like we said, it came right from the man’s mouth!

Do with this information what you will…

READ MORE:
Drinking Coffee In Baby Bottles Was About To Be A Trend But Bahrain Said No