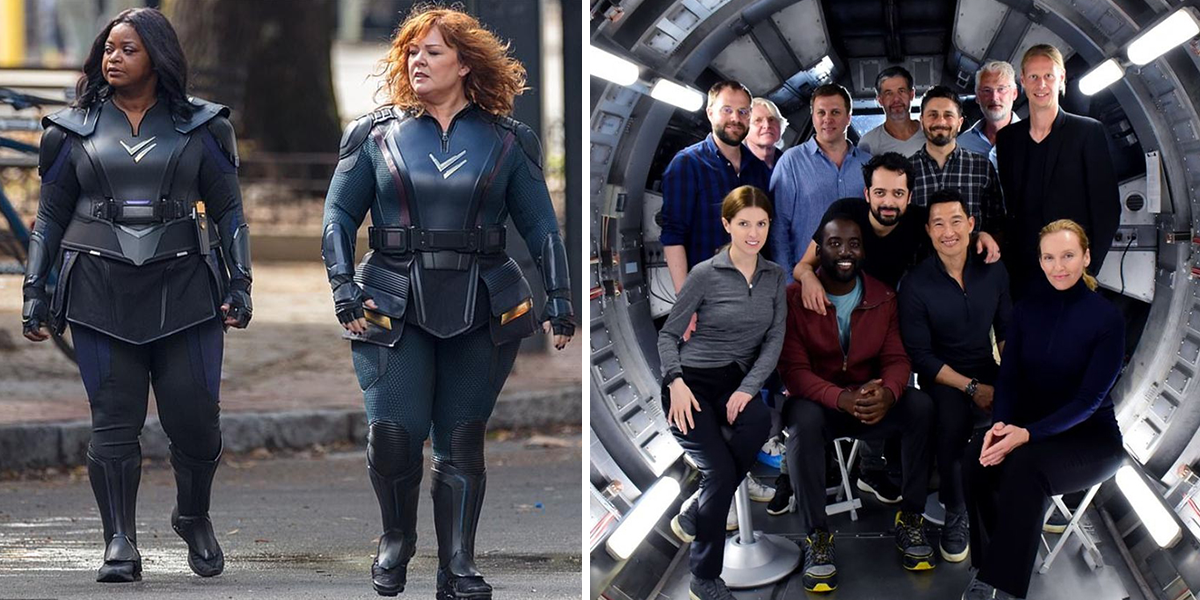 April is here & we can’t believe we’re four months into the year already! Wasn’t it New Years like just last month? If you’re anything like us, you’ve probably been spending most of the year just bingeing away… We’ve compiled a list of some of the best content Netflix has to offer this month. Scroll to check it all out:

What: In this Netflix original, a boy is sent to live with his estranged father for the summer, and comes across a community community of Black cowboys.
When: April 2nd

What: A Spanish film for those of you who don’t mind subtitles! A mechanic from the Madrid suburbs, is drawn into a world of heists and whole lotta of action, until a relentless detective starts investigating.
When: April 2nd

What: A young girl pursues an education despite everything including the expectations of her father and her villag!
When: April 4th

What: A Film set during the last ice age of a boy that forges a bond with a wolf and treks through an unforgiving landscape to reunite with his tribe.
When: April 6th

The Last Kids On Earth: Happy Apocalypse To You

What: A Netflix Interactive Animation where you need to help Jack and his friends make choices to stay alive. It’s time to have some fun!
When: April 6th

What: A Netflix Film of 2 childhood best friends reunite as an unlikely crime-fighting superhero duo when one invents a formula that gives ordinary people superpowers.
When: April 9th

What: A Netflix FIlm of a guy that leaves his cozy underground bunker behind, seven years after he survived the monster apocalypse, on a quest to reunite with his ex.
When: April 14th

What: A Netflix Film about a three-person crew on a mission to Mars faces an impossible choice when an unplanned passenger jeopardizes the lives of everyone on board.
When: April 22nd

What: A Netflix Film about a workaholic who puts his humdrum life in LA on hold to fulfill his grandpa’s last wish: visiting Mexico City’s most iconic sights and falling in love.
When: April 23rd

What: A Netflix Series about dark forces that conspire against an orphan mapmaker when she unleashes an extraordinary power that could change the fate of her war-torn world.
When: April 23rd

Catch us watching these over the weekend!

READ MORE:
If You’re Looking for a Thrill: Check Out These 8 Action Movies on Netflix