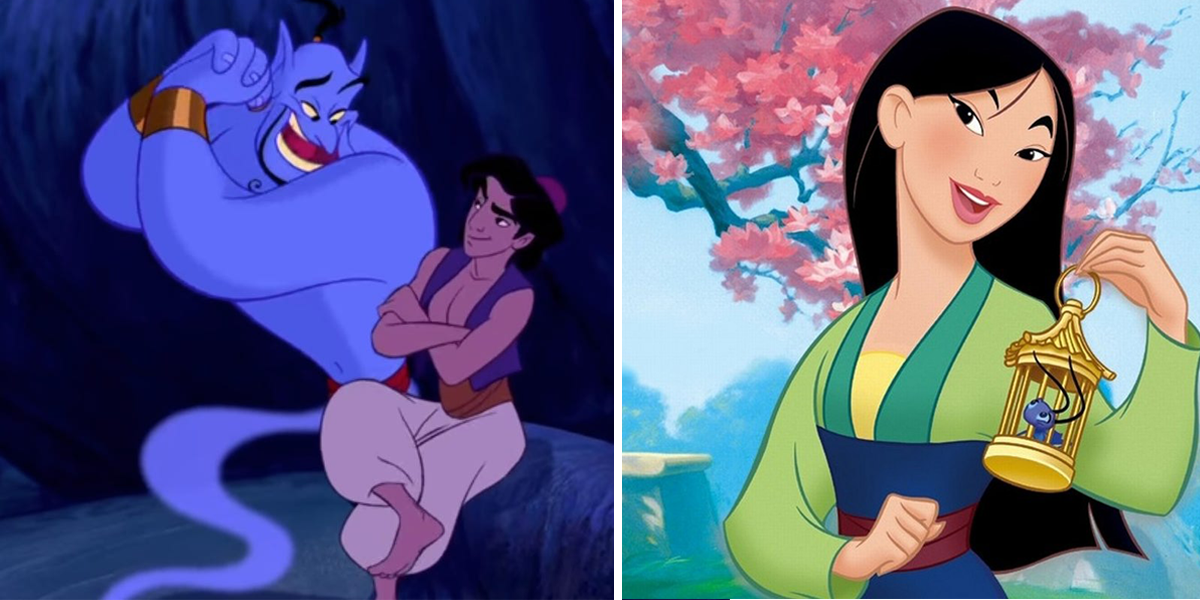 Disney has been a part of humanity for 96 years and has impacted GENERATIONS of childhoods to this day. If there’s something we all have in common, it’s that we’ve all watched classic Disney movies growing up.

There’s something so sweet and pure about those animated movies from Snow White, Alice in Wonderland, Mulan to the Peter Pan and Pinnochio. These films just warm you up inside and give all the nostalgic feels!

Disney has transformed a lot this century, and their latest installment over the years was going digital with the streaming platform Disney+, so you can ditch watching clips of your fav classics on YouTube and watch ALL the Disney films your heart desires in one place.

If you don’t already know, Disney+ is available in the Middle East under OSN so it’s super easy for us here in Bahrain to watch on the platform

Without further adieu, scroll down below to see 7 iconic films you can now watch on Disney+ that will a 100% take you back to those golden childhood days.

1. Beauty And The Beast

There was something so satisfying about watching the Beast’s house come to life with inanimate objects as characters. As kids, our imagination runs wild and somehow this was one of those things we all loved! Apart from that, its a cute love story with lots of musical scenes and quite the classic.

Disney’s first science fiction film proved to go down in the books as this was also a childhood favorite around the world. It was a bit more modern and took real-life elements, and mixing them with super adventurous characters and storylines. It was a change from the princess movies and we loved it!

The movie that made us all want to become mermaids! The underwater adventure and the dramatic tale are certainly a classic you can watch time and time again.

This movie took you on an emotional roller coaster but had so many little lessons in it that we can never outgrow. These talking animals will always have a place in our hearts and can literally be watched many, many times.

Despite being a love story of Aladdin and Jasmine, the Genie is what stayed in our hearts forever! I mean, how can he not, such an iconic character! Also us kids in the Middle East loved the little shoutout to the region.

We all cheered when Goofy got his own story arc and this movie proved to be written down as a classic forever! It was also super relatable for all of us coming-of-age, becoming a teenager, and seeing Goofy’s parental side of things which us all the feels.

Before there was Frozen, there was Mulan. The story of a woman who disguised herself to be able to fight as a warrior. It was a new Disney concept straying away from the princess stories and we all were for it!

READ MORE:
Here Are 5 Exciting New Shows Coming To Netflix In August That’s Worth A Watch

READ MORE:
12 Nostalgic Arcade Games From Your Childhood You Can Play Online