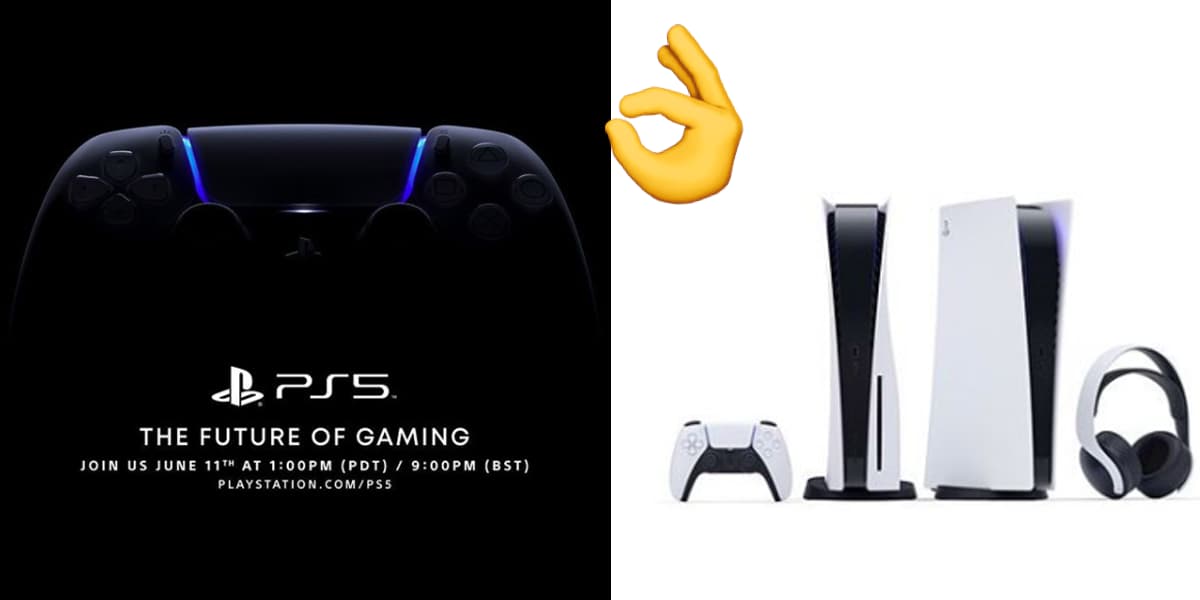 Sony has officially revealed PS5 designs after many rumours!

Get ready for the next generation of gaming, Both Sony and Xbox are releasing new consoles just in time for the holidays end of 2020.

The new PlayStation console has been a topic of discussion and many fans have been speculating what it would look like for a long time and the anticipation is finally over.

Check out the official reveal below:

With a sleek design and a two-tone color scheme, fans are excited for it. Pricing and official dates are still to be determined and are up for speculation at the moment but most likely will be sold in November.

For information on Sony’s statement and to see all the game updates, click here. 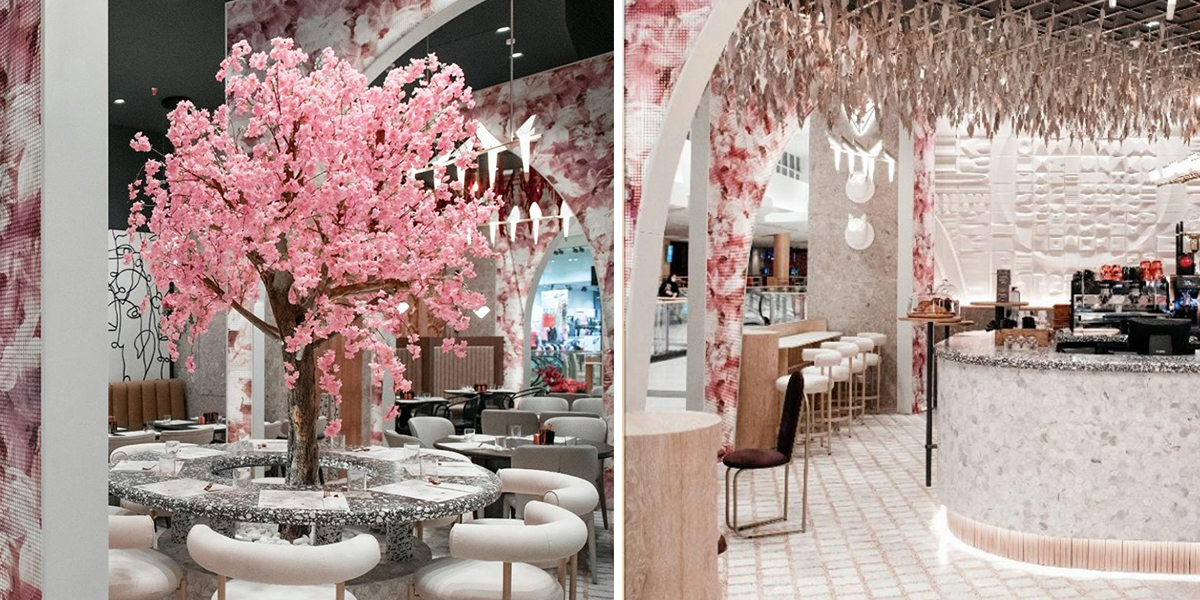