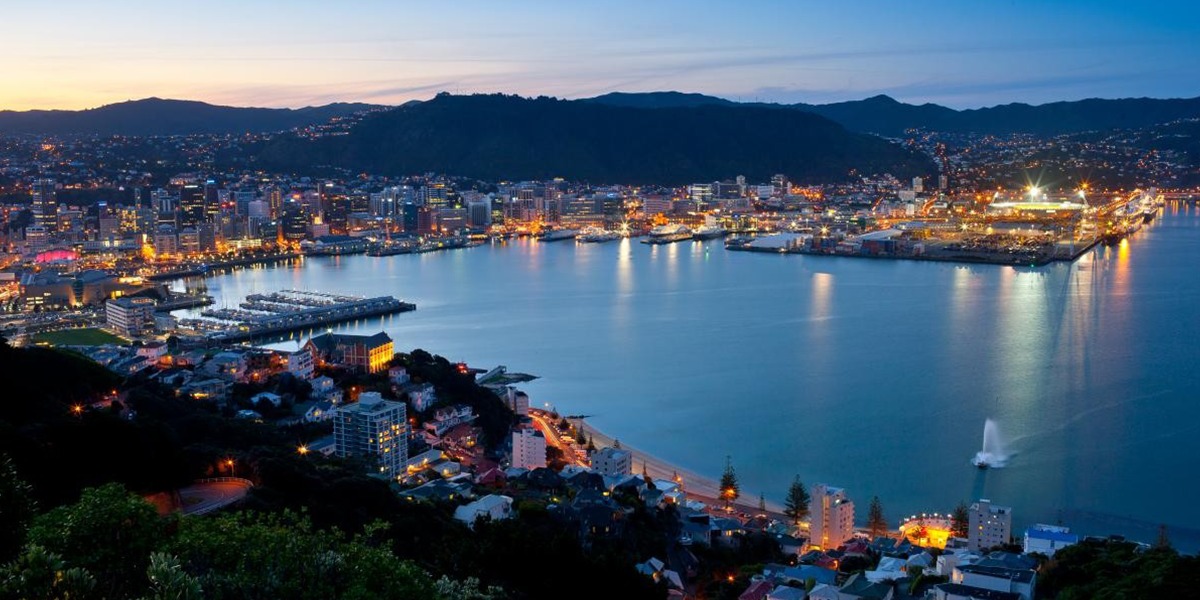 New Zealand has always proven to be a country with ground breaking policies, whether it comes to effectively controlling COVID-19 or Women Empowerment. But this time, New Zealand has proposed a plan to make the country absolutely smoke-free by 2025 due to the increasing death rate and illness in the nation caused by smoking.

How will they make it happen, you ask?

Well, the plan is to ban the sales of cigarettes and tobacco to anyone born after 2004. Which means, all you kids born after 2004 won’t be allowed to smoke legally in New Zealand. The policy considers banning certain locations where cigarettes & tobacco can be sold, as well as reducing the amount of nicotine used in tobacco products.

The reason behind this approach is simple – less deaths and illness caused by smoking and promoting a smoke-free environment for the generations to come.

READ MORE:
This Country in Europe Will Pay You Up to 100BD to Visit This Summer

READ MORE:
This Painter’s Fake Picasso Piece Made It to an Auction & It Was Valued at 1 Million Euros