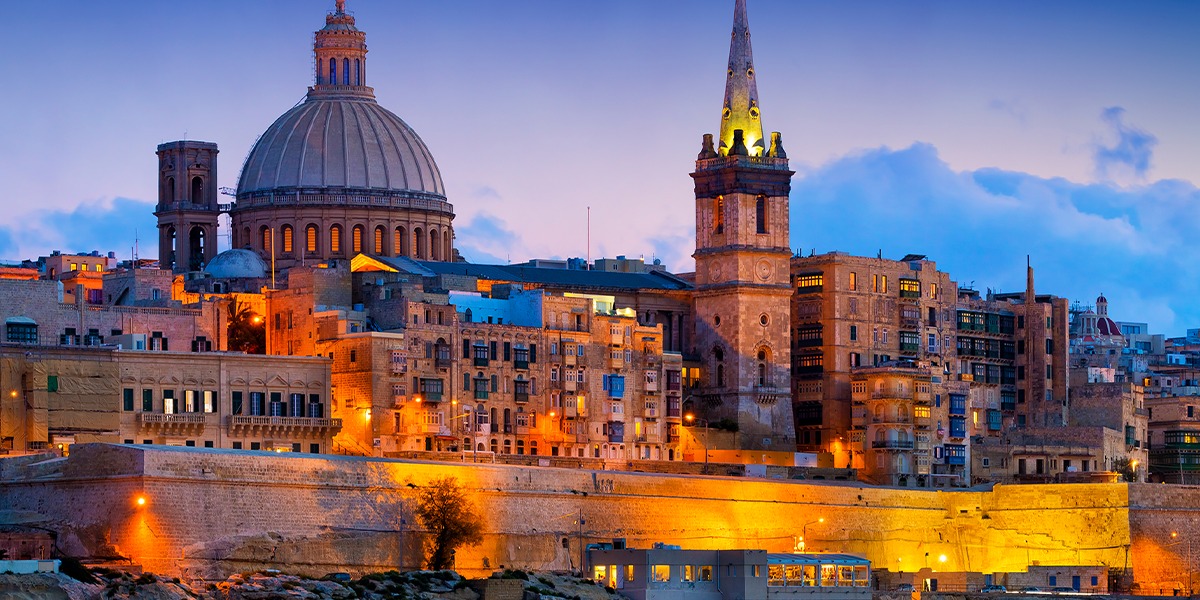 Are we about to get paid to travel?

We’re used to doing it the other way around, but we’ll take it… Malta has announced a scheme it has put in place to kinda bring its economy back up, where the country will be paying tourists to VISIT this summer! Basically, if you book to stay at 3-5-star hotels for 3 nights, the Malta Tourism Authority will be paying every guest. Those staying at a 5-star hotel will be getting about 45BD, 4-star hotel guests will be getting about 33BD. and about 22BD for those staying at 3-star hotels. All in all, you could be making up to 90BD for a 3 night stay at a 5-star hotel in Malta! The country’s tourism minister said:

“The scheme is aimed at putting Malta’s hotels in a very competitive position as international tourism restarts.”

The country has hopes of attracting thousands of tourists, with a budget of over $4 million set for the scheme itself. Malta is slowly taking steps to reopen and emerge out of a partial lockdown, and since the country will reopen for visitors and tourists starting June 1, it’s clearly planning on welcoming as many of us as possible!

So, who’s taking them up on their offer?

READ MORE:
This Historic Island in Busaiteen Has Officially Been Named a National Heritage Site

READ MORE:
This Painter’s Fake Picasso Piece Made It to an Auction & It Was Valued at 1 Million Euros 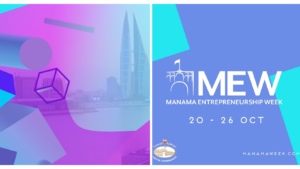 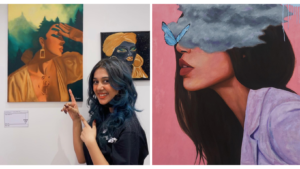 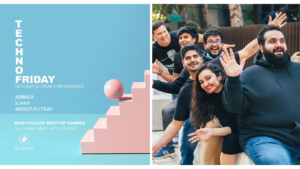 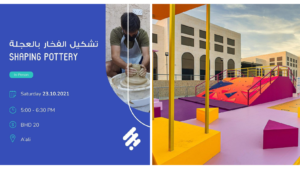 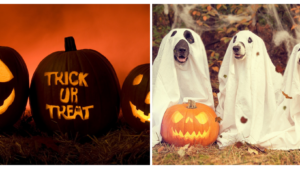