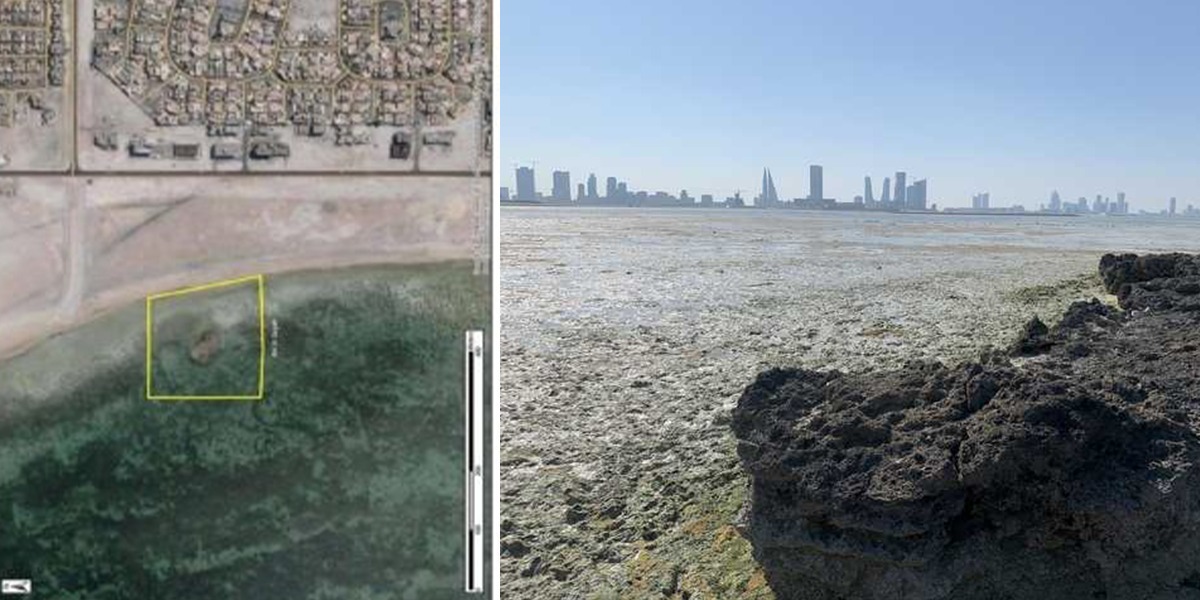 Our hidden gems are getting some major recognition

And for an important reason! HE Shaikha Mai bint Muhammad Al Khalifa, the President of the Bahrain Authority for Culture & Antiquities, has announced the registration of Al Sayah Island in Busaiteen on the list of National Heritage Sites! The island itself is known for the natural water spring that runs through it, and efforts seeking the island’s preservation have been in the works for many months.

The island has been feared to be lost to reclamation works, and the Muharraq Municipal Council and Parliament has been called to protect it from completely disappearing amidst the completion of a bridge project, meant to connect Muharraq to Manama. There are some pretty historic remnants on the island, too, like the formation of walls – alluding to a possible past presence of a military tower or huge building of some sort. All in all, the island stands as an important link to history – hence the partnerships and moves made to protect and preserve it!

You know how much we love our island’s historic sites

And our Kingdom is highlighting all the special ones!

READ MORE:
Throwback: Check Out This National Geographic Article About Bahrain From 1946

READ MORE:
A Blast From the Past? Archaeologists Just Discovered a Lost Ancient Egyptian City

READ MORE:
This Fort in Muharraq Links Bahrain’s Historic Past With Its Vibrant Present