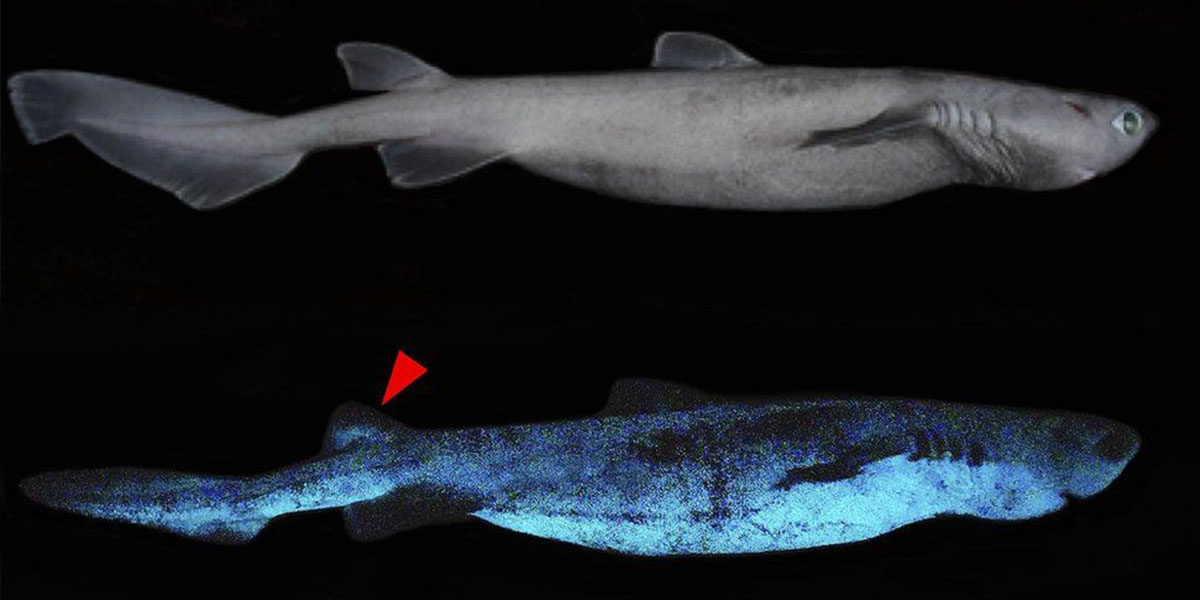 Scientists knew about these sharks beforehand but this is the first time they’ve had the chance to photograph them. The sharks use these glow in the dark “abilities” to actually hide from predators… weird, right? You can watch the full interview with the scientist who photographed them below: