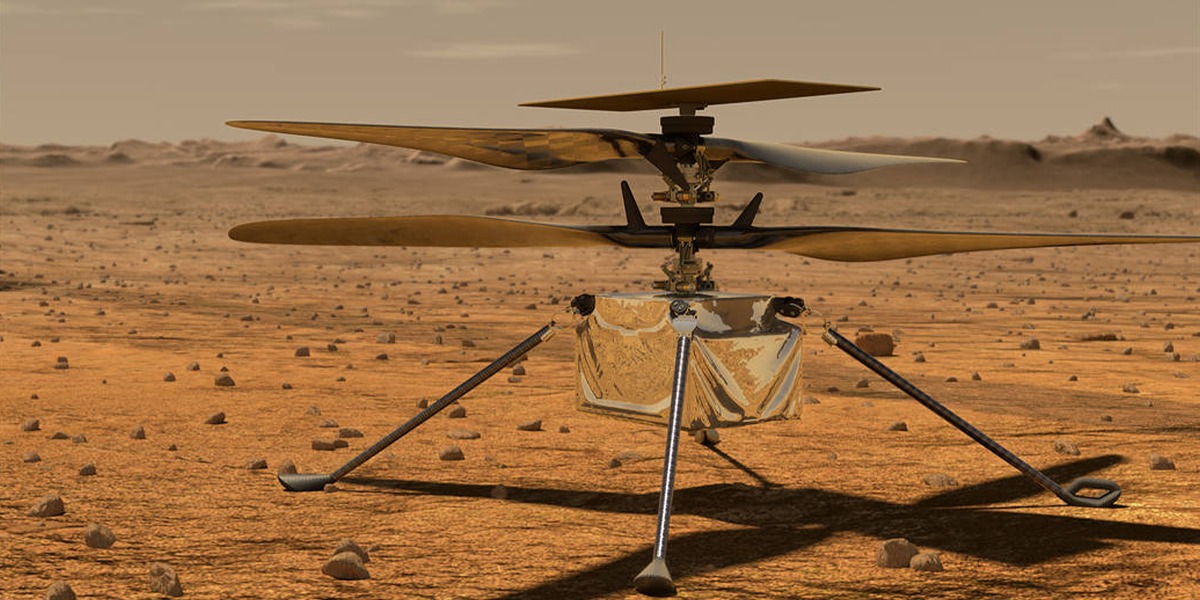 Another one for the history books

The NASA Ingenuity Mars Helicopter was able to successfully liftoff and power a flight on Mars, marking the first time that any craft was able to do so on a planet that isn’t Earth – EVER! Data was received from the helicopter itself from NASA’s Perseverance Mars Rover, and so the Ingenuity team was able to confirm that the flight was a success. Although the helicopter was airborne for less than a minute (39.1 seconds, to be exact), it’s a major cause for celebration seeing as it’s the first controlled aircraft flight of its kind in the WORLD.

This is a revolutionary flight for NASA, along with the whole world really, because the Ingenuity project proved that the sky on Mars may not be the limit! NASA talked about the historic moment, saying:

You can watch the video highlighting the Ingenuity flight HERE.

READ MORE:
It’s Harvest Season in Saudi’s ‘City of Roses’ & You Need to See What It Looks Like

READ MORE:
A Smoke-Free Generation? New Zealand to Phase Out the Legal Sale of Tobacco