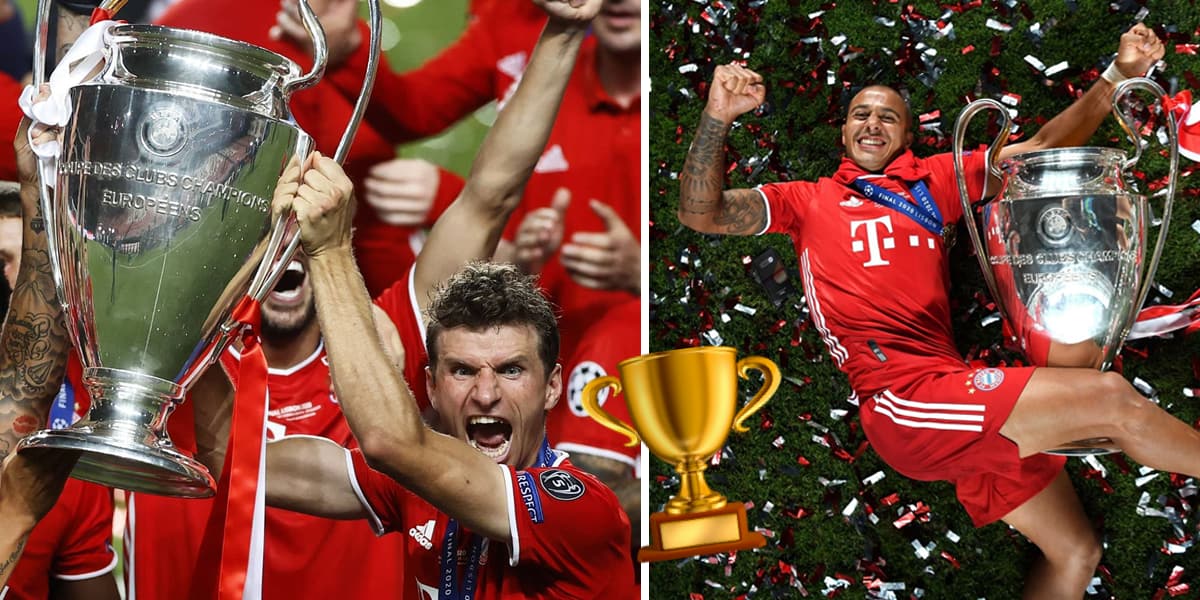 Last night’s final match of the UEFA Champions League makes FC Bayern Munich the European Cup winners after playing against PSG with a score of 1-0.

This makes Bayern Munich winners of the European Cup for the 6th time, getting the score from Kingsley Coman, who was also announced as the Man of the Match by the UEFA Champions League.

Watch the moment the team lifts up their winning cup: