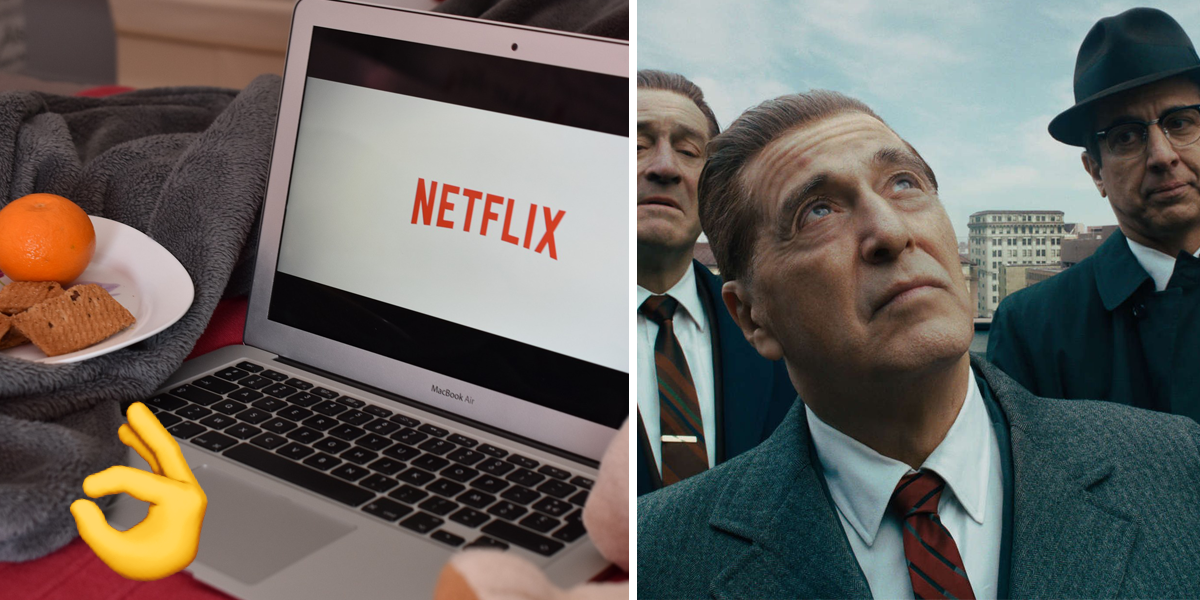 Lots of things have been replaced by Netflix this year and we owe a huge thank you to the streaming platform for pulling through in 2020 by being the constant and the change we needed while we were stuck at home for months.

It’s a nice feeling knowing there’s always something new to watch on Netflix but sometimes you want to go back and watch the classics you’ve missed when life was hectic, on the go, and just plain too busy to spend three hours watching a film.

But this year we’ve been afforded LOTS of down time, so if you’re done watching all seasons of DARK, Good Girls, and Indian Match Making, check out these great films that are probably on your list but you haven’t gotten around to watch!

Scroll down below to check out which films

This Netflix original film directed by the legendary Spike Lee is about four African American war veterans returning to Vietnam to hunt for a buried treasure their fallen squad leader had hidden there years before. These film is an absolute must watch.

For all the mafia movie fans out there, The Irishman is the one for you. The fact that this movie stars Al Pacino, the original Godfather, Joe Pesci, AND Robert De Niro? And directed by Martin Scorsese? It’s what film dreams are made of. It’s a lengthy one being 3 hours and 30 minutes long so get comfortable and dive in!

3. Dolemite Is My Name

We see the legendary Eddie Murphy back on the big screen for this film based in the 1970s, this movie shows the journey of a washed-up musician who transforms himself into an icon. Totally captivating from beginning to end!

An animated French film will make for a very unique watch for all those who want to take a break from their usual fave genres and try something different! A hand severed from his owner tries to find its way back to him amidst a journey of his own.

This was the movie of the year hand down. The Weekend and Adam Sandler in one movie? YES PLEASE! Also, Adam Sandler completely KILLED it in this role as a jewelry store owner who tries to make the deal of the century with a total twist in the end. It’s an intense emotional roller coaster but totally worth it.

Y’all remember hearing about this festival on social media? Brought to you by the documentary guys behind Tiger King is this behind the scenes of planning Fyre festival, following Ja Rule and the rest of the team. A festival that was supposed to be one of a kind turned out to be an epic fail. You’ve got to check it out if you haven’t yet!

READ MORE: 7 Iconic Disney+ Movies To Watch This Week If You Want To Feel Nostalgic

READ MORE: Here Are 5 Exciting New Shows Coming To Netflix In August That’s Worth A Watch