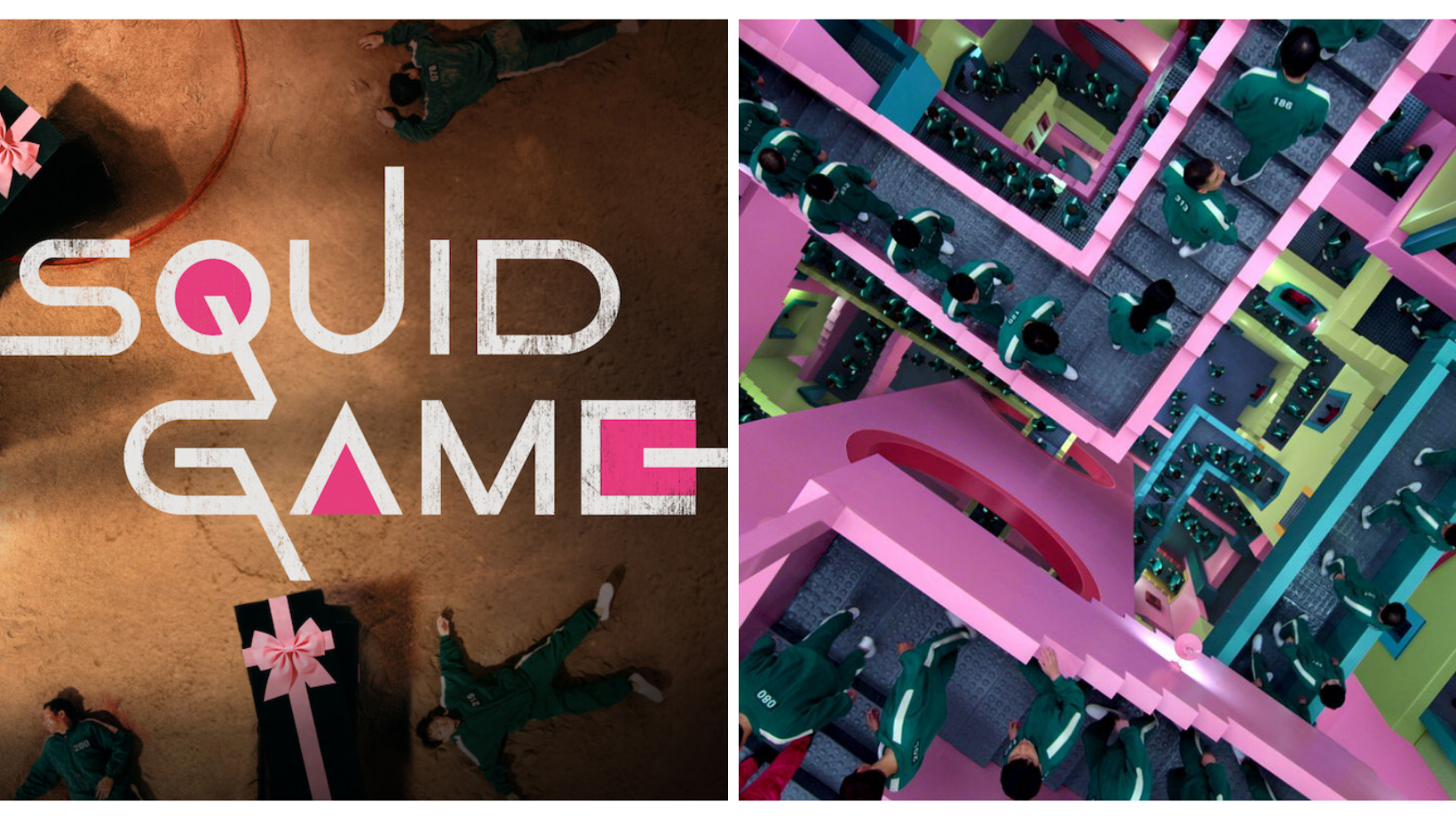 Squid Game is officially the most-watched show on Netflix, and the World is agreeing. And now, Squid Game is coming to Bahrain!

Teach Bahrain, the premier American and British Education Academy in Bahrain along with Wostr.com are holding a real-life Squid Game right here in Bahrain! Although enrollment is over, you can watch the live stream on their Youtube Channel. Cheer on your friends and family as they fight to be crowned the winner. Don’t worry, nobody gets killed in this version.

READ MORE:
This Company Wants to Pay You BD2500 to Watch All the Episodes of The Simpsons