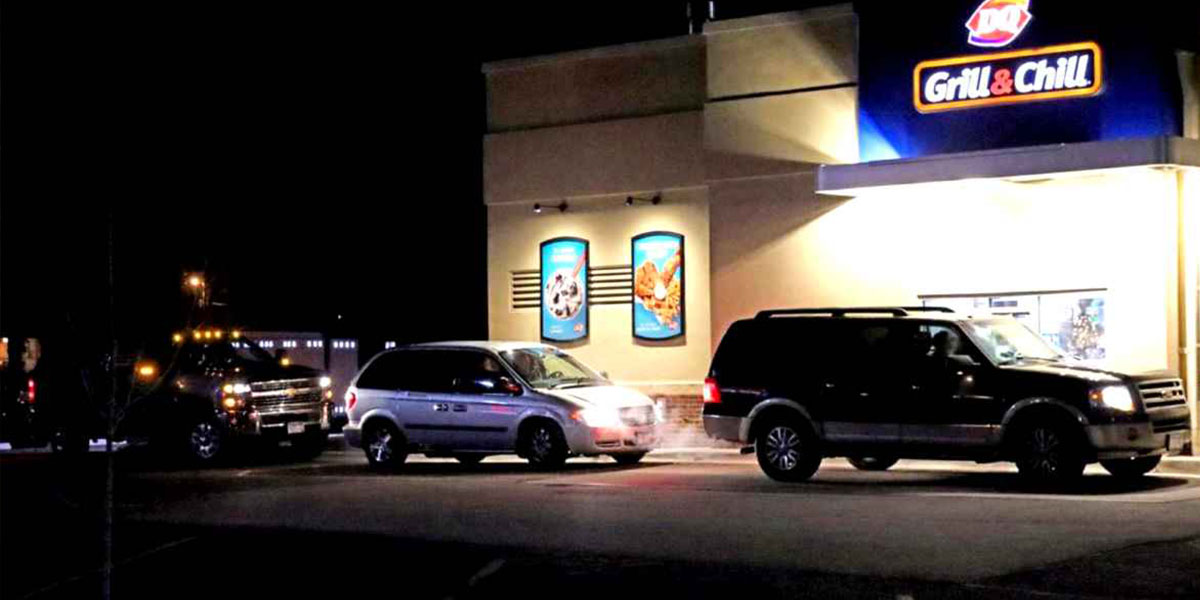 Over 900 Cars paid it forward at a Dairy Queen Drive Thru in Minnesota this week. It started when a man decided to pay for his meal and the food for the car behind him – this happens once or twice a week but usually stops after around 20 cars.

This time, it went on for waaaaay longer

When the customer in the car behind heard what the man had done he decided to “pay it forward” and the same happened for the next 898 cars.

The whole thing lasted two and a half days and came up to be around 10,000 USD!!! The branch documented the incident on their Facebook page:

It’s so wholesome, we could cry

READ MORE:
The Tea Is: The OG Actors Are Coming Back In The New Spider-Man Movie