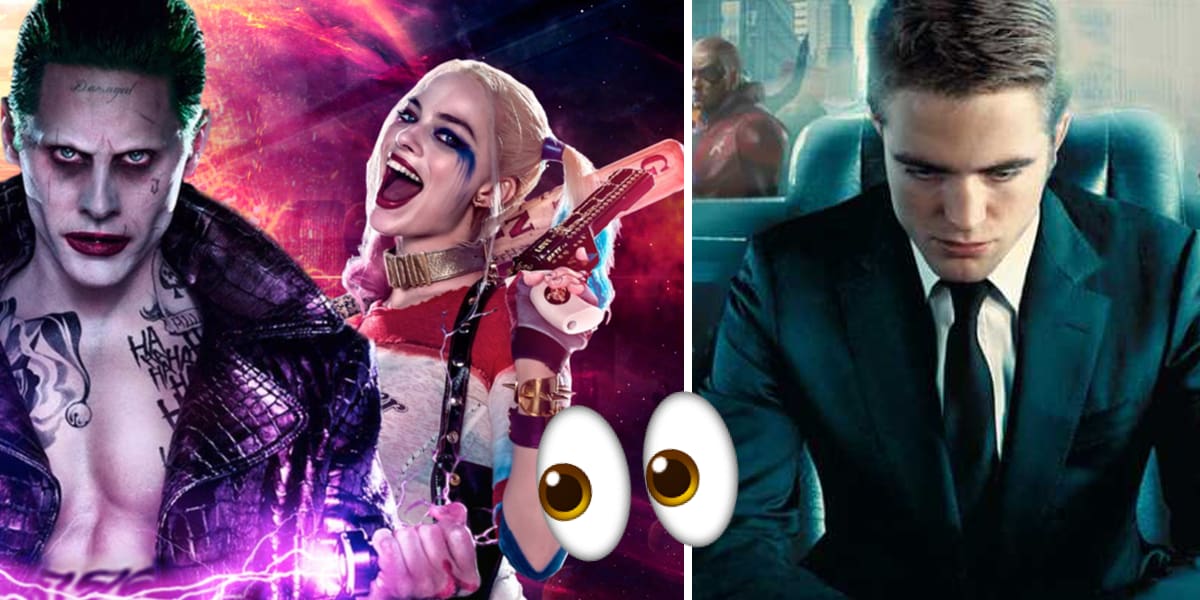 It’s been months since we’ve stepped into a movie theatre and that experience is surely missed.

We had to turn our living rooms into makeshift home-theatres and even got a drive-in cinema in Bahrain, but nothing comes close to that totally dark room, the huge screen, surround sound audio, and a large popcorn on your lap.

The world is slowly adjusting and recovering from the COVID-19 pandemic that hit us this year, and although theatres in Bahrain are still closed as per the Ministry’s virus preventative measures, we can still look forward to these INCREDIBLE new movies coming out next year!

The trailer was just released for the most anticipated film of 2021, Batman starring Robert Pattinson! Just watch the teaser below to get super excited about this film.

So do I call @TheAcademy now or? https://t.co/hGqESXz51l

Dwayne the Rock Johnson is one legendary man and its always exciting to watch him in a new action packed title!

No other squad is this fun! It’s been a long wait for the second Suicide Squad and watching these DC characters get back together.

4. Judas And The Black Messiah

A film about the true story of Fred Hampton, chairman of the Illinois Black Panther Party that is finally hitting the big screen. If you’re a history buff you don’t want to miss it!

Another Marvel superhero film from the Eternals saga starring Angelina Jolie, Salma Hayek, and Kumail Nanjilani and many more names that’ll be a fun watch.

Last time a Top Gun was released was in 1986! So it’s safe to say this Tom Cruise film is going to be insanely good.

This will be the film franchise’s sixth edition and also last! The movie will conclude the series Jurassic story that first hit the big screen in 1993.

This movie sequel was set to come out this year but unfortunately had to be delayed for next year. The eerie film about a family trying to survive a town hit by noise-sensitive creatures is back with another story!

This Disney feature film is actually based off a theme park ride! A scientist and riverboat captain set to find healing medicines in a dangerous jungle.

Marvel really pushing out titles next year! This thrilling film about a man fighting a rare disease tries to cure himself and turns himself into a Vampire.

The ninth film in the Fast & Furious saga brings on all the things we love about the films, cars, action, and lots of intense story lines. Dom’s crew face-off with his brother in this story.

READ MORE:
7 Iconic Disney+ Movies To Watch This Week If You Want To Feel Nostalgic 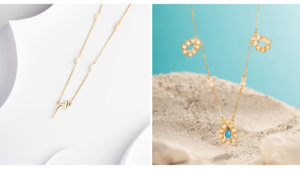